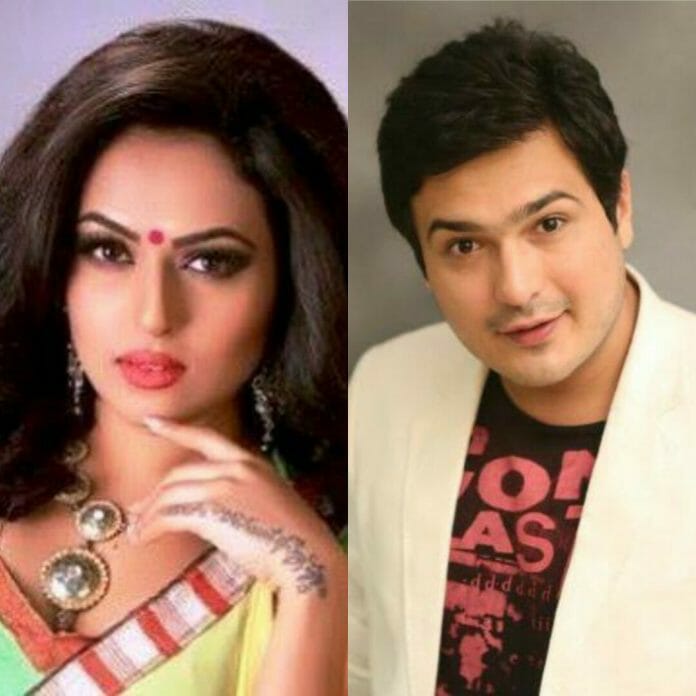 According to sources, we have heard that Jay Pathak and Sonu Chandrapal will play leads in the show. Jay Pathak will play the role of the Professor.

Watch this space for more updates.