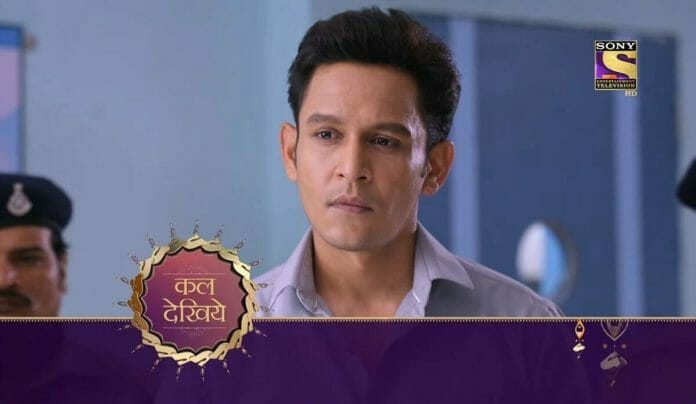 Sony TV’s popular show “Kaamna” currently deals with Akanksha trying to get back with Manav while Manav realised his feelings for Sakshi. Earlier its seen that Manav got arrested for Akanksha’s attempt to murder. Now it will be seen that Akanksha will fake her accident to make things work in her favour.

Previously we have seen that, Doctor told Swati that Akanksha was suffering from last stage of terminal stomach cancer and Yadhu heard it. Swati hid about it from others while Yadhu was confused.

Sakshi explained that Manav’s situation to Swati who assured that she would get Akanksha’s statement in favour of Manav. Akanksha was revealed to be fit and fine and that she planned it all with Vaibhav to trap Manav. Doctor who is a also a part of the plan.

Vaibhav after getting his revenge done with Manav he made his next plan against Niharika for all they insult he faced. Niharika told Holkar about planning to complaint against Vaibhav who went missing.

Vaibhav heard it all. Sakshi met Manav in jail and Manav decoded Akanksha’s plan to stop their marriage and also get Yadhu’s custody by filing murder charges against him. They both got worried. Vaibhav attempted to kill Niharika by strangulating her with wire.

In the future episodes we will witness, Police and Manav will come to Akanksha to take her statement. Sakshi will plead Akanksha to not give false statement against Manav. Akanksha will taunt Sakshi that she knows what to give in statement.