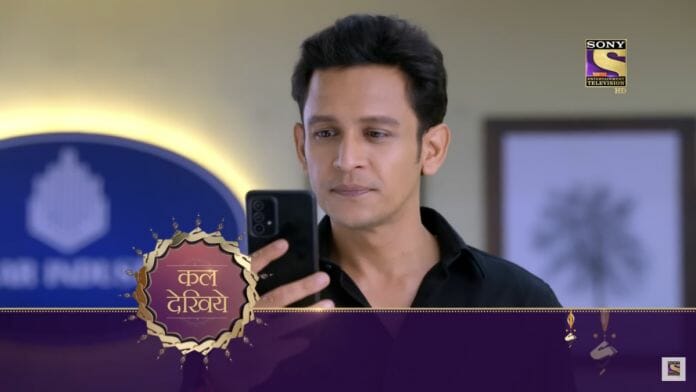 Sony TV’s newly launched show “Kaamna” currently deals with changing dynamics between Sakshi, Manav and Yadhu. Earlier its seen that Yadhu ignored Sakshi. Now it will be seen that Akanksha and Vaibhav will plot against Manav.

Previously we have seen that, Yadhu and Sakshi missed each other but controlled themselves up for good. Yadhu left for school and met with Sakshi but treated her as only his school teacher. Manav got up late and missed Yadhu’s orientation. He couldn’t come to school due to his meeting and called Principal as Sakshi’s phone was switched off. Principal was disappointed with Manav and also told that Sakshi doesn’t want to get personally involved with any student shocking Manav. Holkar told Manav about Holkar Industries papers with Vaibhav and if they got hold of it they could do some investment. They wondered how to retrieve it. Babli sent the video of Vaibhav and Meera’s fight to Manav. Manav decided to make use of the situation. He met with Meera and they joined hands against Vaibhav. Manav hired Meera in the legal team and they both have a summon to Vaibhav asking him to surrender Holkar industry files. Vaibhav pretended like he had none when they asked him to sign the acknowledgement where he could never use any of Holkar Industries legal papers against them as he claimed to not have it. Vaibhav got shocked.

In the future episodes we will witness, Yadhu will show cold shoulders to Manav. Vaibhav will say Akanksha about his business war with Manav. Akanksha will agree to help him against Manav.