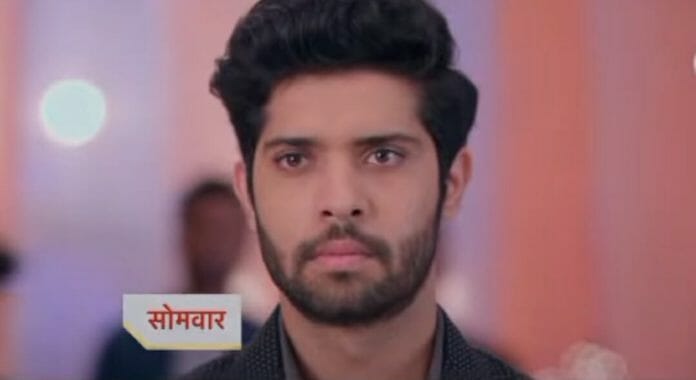 In the current story it’s seen that life. Sargam and Sunada make bessn laddu for Anubhav to light his mood. They come to Anubhav’s room to give the same and find Gungun sleeping. They started to taunt Gungun to not have to time to prepare laddu for Anubhav, but having enough to have a nap.

Gungun says that she rested as she had a terrible headache which they refused to believe. They gave her lecture to be a good daughter-in-law and wife. Gungun got hurt with their words.

On learning about Gungun’s illness Armaan wanted to take to US on the urgent bases to operate her. He seeks their office chairman help to make US visa for Gungun. The chairman is intrigued with Armaan’s care for Gungun and questions him about the same.

Armaan refuses to answer him and insisted him to get Visa soon. Ahead Gungun invites the Kulshreshths for the success party organized by her office team. Gungun gets criticized by them for having time to party, but not having for family and husband.

They give lame excuses and refuse to attend her party. Gungun gets determined to attend it at any cost which irked the Kulshreshths.

In the upcoming episode it will be seen that Armaan will surprise Gungun by coming to India in her achievement’s party. Gungun will be overjoyed to see Armaan and will say that it was her best surprise in her life.

Armaan will ask Gungun to perform stating it’s a tradition of their office. Armaan and Gungun will perform together and will get lost in their dance. They will part away on seeing Anubhav looking at them fuming in rage.

What will happen next? How Anubhav reacts to see Armaan with Gungun? What twist will bring Armaan’s return in Gungun and Anubhav’s life?
Stay tuned to this space for latest update of your favorite Hindi shows