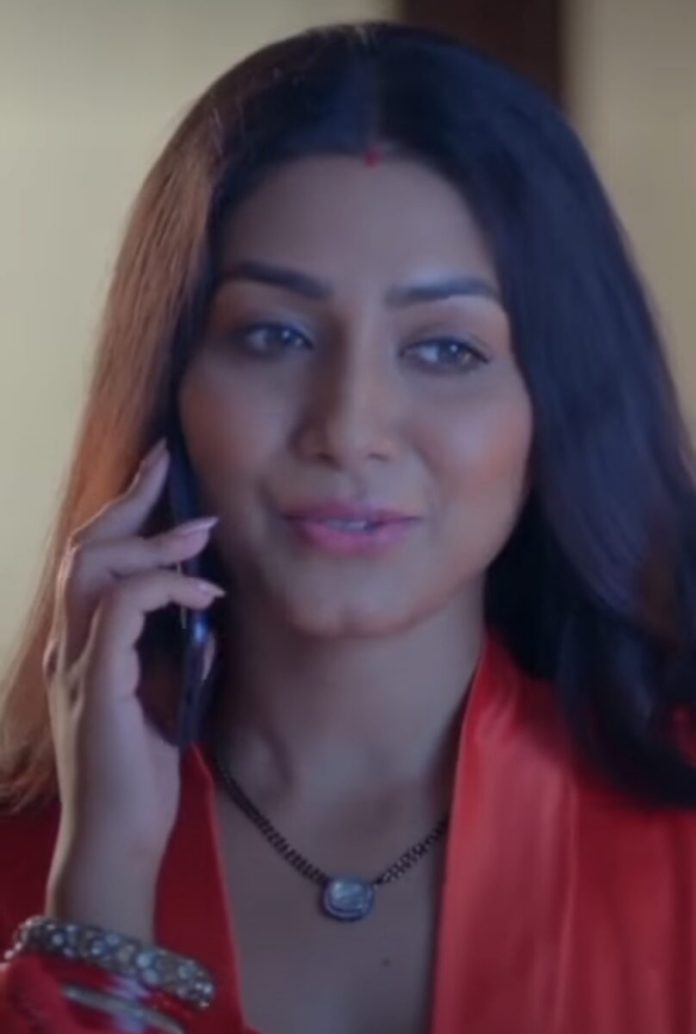 Star Plus popular show Kabhi Kabhie Ittefaq Sey is all set for more drama in the upcoming episode. The show currently shows that Gungun breaks down in tears remembering Anubhav whereas Akriti plans a romantic night with Anubhav.

In the current story it’s seen that Gungun shares the reason behind her decision of going away from Anubhav and marrying Ranvijay to Garima and breaks down. Meanwhile Golu, Ankit and Yug confront Anubhav about his promise to the family. Anubhav tells about the conversation of Gungun and Ranvijay that he overheard. The three refuse to believe that Gungun can do like this.

They suggest to talk to Gungun, but Anubhav stop them. Later Akriti arranges for a romantic night with Anubhav. Akriti gets the satisfaction that Anubhav completely returned to her leaving Gungun when he hugs her back. However Anubhav distances himself from Akriti on the pretext that he has headache when he sees Gungun in Akriti. The latter phones Gungun and mocks her. Akriti lies to her that she started her married life with Anubhav shocking Gungun.

In the upcoming episode it will be seen that Charudatt will call out Chandru. He will hand over the newspaper to Chandru and will tell him about Government is going to honor Gungun with an award for her bravery. Chandru will say that Gungun deserves this award. Charudatt will say that their family name is mentioned next to Gungun’s name and he will be unhappy with it.

Akriti will say that Government invited their whole family to the award ceremony. Charudatt says that none of them should attend that function. Sargam will ask Anubhav if he will attend Gungun’s award ceremony. Chandru will say that they should leave this decision to Anubhav. The latter will be happy for Gungun, but will wonder why he should go when she’s going to marry Ranvijay.

What will happen next? Will Anubhav realize the real reason behind Gungun’s decision of marrying Ranvijay?