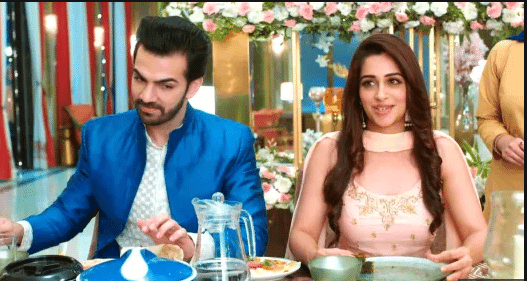 Today’s episode starts with Nishi spotting Rohit with someone. She was about to go to check meanwhile, someone throws colors on her. Rohit escapes with Naren and informs Sonakshi. He asks her not to let Nishi go to her room.

Here, Nishi gets angry thinking if Rohit is trying to double crossing her. She goes to her room and asks mechanic if mobile is repaired or not. The man says he will take 2 more hours too. Further, Pooja and YK make Nishi drink bhang. Nishi acts weird. There, Rohit operates Naren. Later, Nishi pretend drunken and catches Sonakshi. She tells to Sonakshi that she can’t fool her and tells her that mobile is repaired.

Ahead, Nishi chokes Sonakshi’s throat and tells to her that Naren died. She further confronts her deeds and Sonakshi suffocates. She was about to throw Sonakshi. Meanwhile, whole Venna slaps her. The whole Sippy family stands stunned.

YK asks Nishi if she tried to kill Naren. Nishi says yes. Venna slaps Nishi. Aftrewards, Rohit tells to Venna and Sippy’s that he operated Naren and now he is save. He further asks inspector to arrest Nishi. Nishi says he will not spare Sonakshi. Venna asks Nishi dare not to touch her daughter. Suman makes Nishi fall.

Venna apologize to Sonakshi. Sonakshi asks her forget everything and start afresh.

Suman gets teary. Venna and Sonakshi both applies holi colors to Rohit. 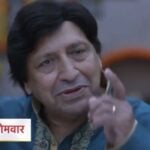 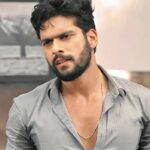