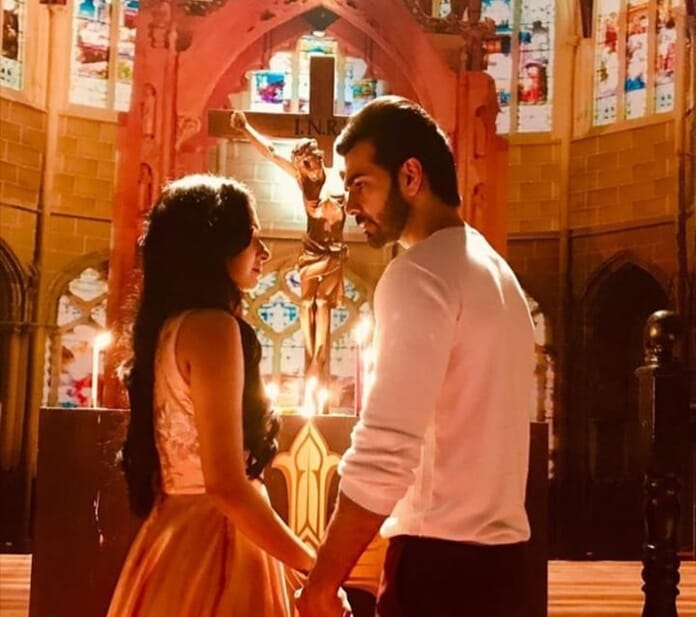 Star plus one of the most popular shows Kahaan Hum Kahaan Tum is slowly and beautifully proceeding towards the most awaited moment of the daily. The regular audience and the hardcore fans of the show are eagerly waiting to see Rohit to realize his feelings for Sonakshi. Sonakshi who is aware of her feelings for Rohit is holding back her self due to the fact of Rohit is still not out of his past memories with Raima.

On the other hand, Rohit has started to feel for Sonakshi but is unable to recognize it. In the last week episodes of the show, Rohit and Sonakshi land in a danger where Sonakshi encountered a life-threatening situation which made Rohit realize how much she meant to him. In his subconscious mind, he told an unconscious Sonakshi that she can’t leave her Rohit alone and her life is important to him.

In the upcoming episodes, Rohit will appear at Sonakshi’s house with his entire family to celebrate the immersion of Ganapati. He will spend some nice moments with Sonakshi. Later on, he will visit a church where he used to go with his past love Raima and decides to spend some time to figure out his feelings and current state of mind.

Father will advise him to pray to God with an honest and clear mind. He says the person whom you loves truly will be seen to you when you are in the purest form of you while praying. Rohit will close his eyes and the moments he spent with Raima flashes in his mind and later on he will see not Raima but Sonakshi is there with him. Reality will strike him and he realizes that he is in love with Sonakshi. Now it will be interesting to see how Dr. surgeon will confess his feelings to Sonakshi?

How he is going to deal with the fact that Raima is recovered from a coma while he is in love Sonakshi?