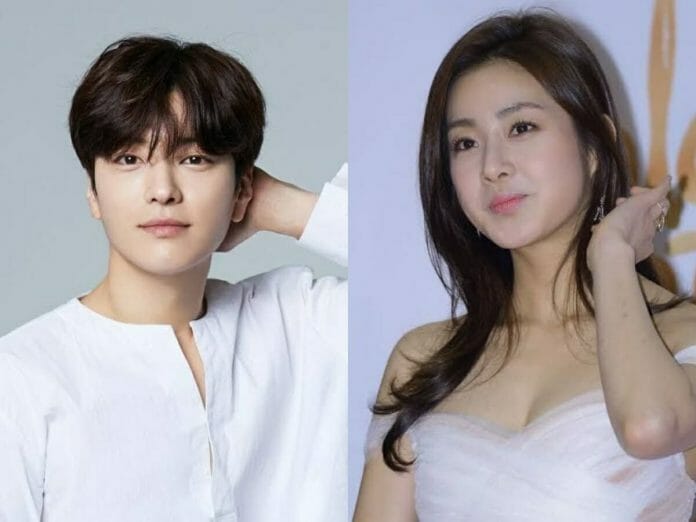 Handsome actor Jang Seung Jo and the gorgeous actress Kang Sora are pairing up for the first time leading the roles of divorced colleagues in a new drama ‘Can We Be Strangers? ‘(Literal title)

On November 18th, it was confirmed that the actors Jang Seung Jo and Kang Sora are confirmed to play the leads in the new drama.

The drama ‘Can We Be Strangers? ‘ is about star divorce lawyer Oh Ha Ra (Kang Sora) and her ex-husband and lawyer Goo Eun Beom (Jang Seung Jo). It tells the story of what happens when a divorced couple who hates each other are brought together yet again but this time as colleagues.

The background of the drama will be around a law firm ,specializing in Divorce Law. The series is expected to showcase several issues related to love and career of people in their mid 30’s -40’s. The upcoming drama will be directed by Kim Yang Hee of the hit drama ‘Our Blues’ and is scheduled to premiere in January 2023.