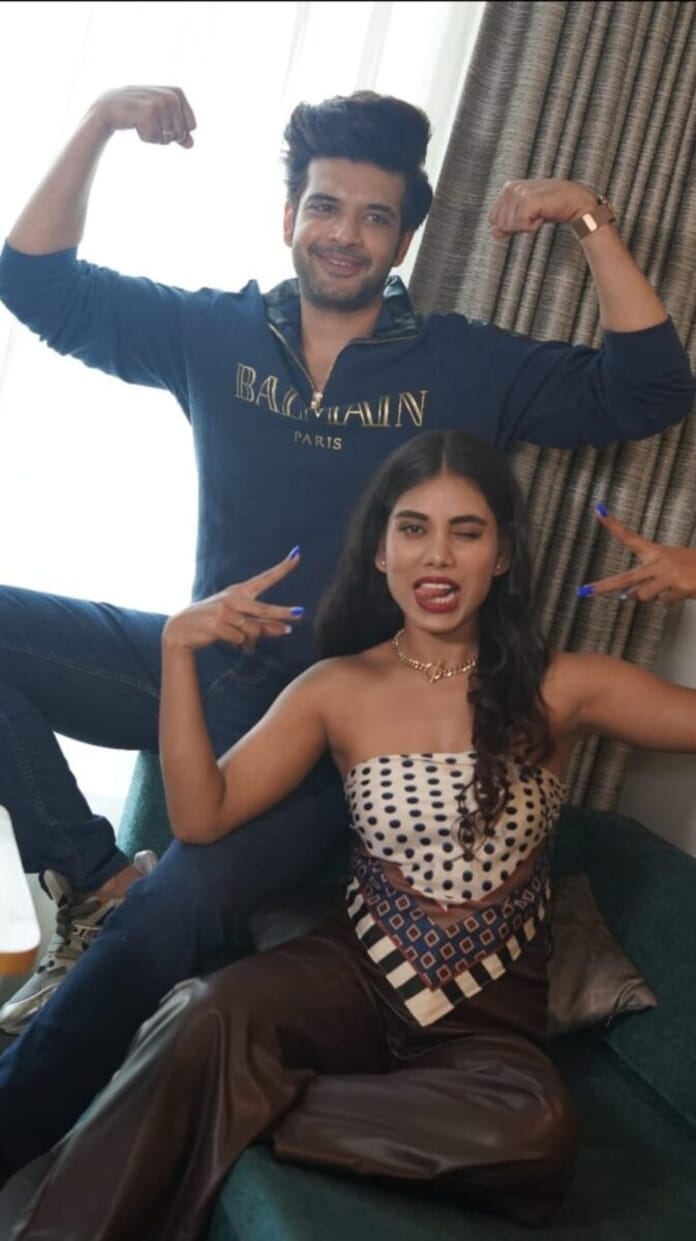 Karan Kundrra shares that it was fun being a part of Candid Yaari by Mahreen Khan. The actor was the latest celebrity to be on the chat show that is streamed on MX player and is inspired by Vogue’s popular format, 73 Questions.

“I had a good time. Mahreen is bubbly and upfront. She’s a very good host, very immersive when it comes to creating a comfortable place for you to talk, and that is very rare. So, I think this quality about Mahreen to create an environment where you can actually talk about many things openly, was something that I really enjoyed,” says the actor, known for TV shows such as Kitani Mohabbat Hai, Bayttaab Dil Kee Tamanna Hai, Dil Hi Toh Hai 2 and Yeh Rishta Kya Kehlata Hai.

Karan adds that chat shows unveil the different personalities of an actor. “That is because this is the platform where you can be upfront, free, not thinking about a lot of things, be candid and can talk about things which you don’t get to talk about usually. The way Mahreen has created the show is interesting… it’s a very fluid and organic sort of a format and I enjoyed that,” he says.

Over the years, many actors have dabbled into anchoring and have achieved success. Mahreen too is an actor. In fact, Karan himself has hosted shows such as Gumrah End Of Innocence, He Ticket, MTV Love School 3, among others.

“Of course, anchoring is one thing which if done correctly gives you a lot. For the first time in my life, I started anchoring with the show called Gumrah on channel V and I think it has become one of the most-watched shows of channel V ever. It’s an iconic show that has given me a lot in terms of knowledge and recognition. So, yes it depends on how you take it forward. I enjoy both acting and anchoring, they are different and have their own charm,” he concludes.