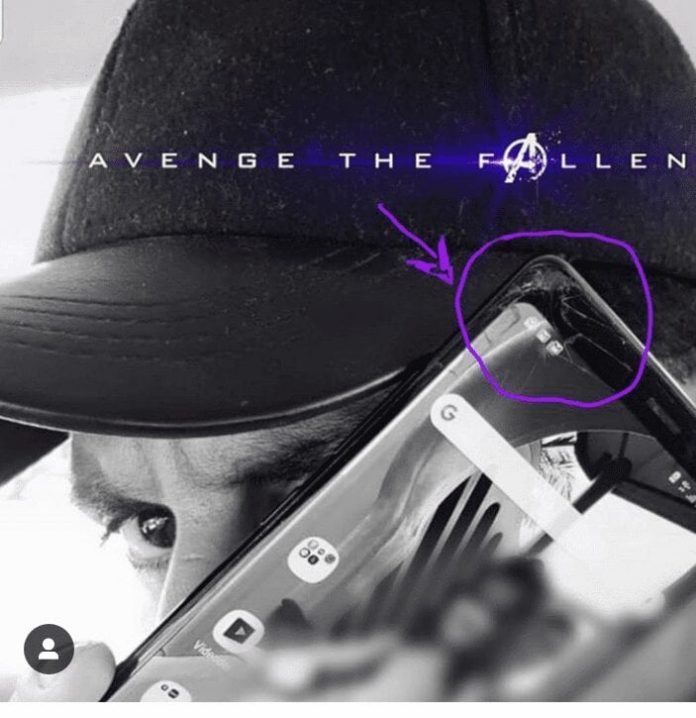 The uber stylish & alpha male Karanvir Bohra apart from his quirky sartorial choices is influenced by Hollywood in more than one ways!
With Marvel’s new series Avengers: End Game to soon hit the theaters, actor Karanvir brings out his fan boy side & joined the fans of the hit series worldwide by participating in a fun social media campaign!
One of the most anticipated movies of the year, Avengers: End Game gave rise to a global trend where the fans that to post a picture with their revenge story!
Karanvir brought out his usual unconventional side & shared an image with an unpredictable revenge story!
Check it out :-

Ok, @Marvel #Endgame I’m coming to join you to avenge my phone that was “FALLEN.” Thanks to my #finemotorskills now I’ll have to #SNAP out a couple of grands to get a new @samsungmobile #avengersendgame

In another dramatic post, he brought out his Bollywood keeda by enacting a legendary scene from the cult movie Pulp fiction wishing Quentin Tarantino!