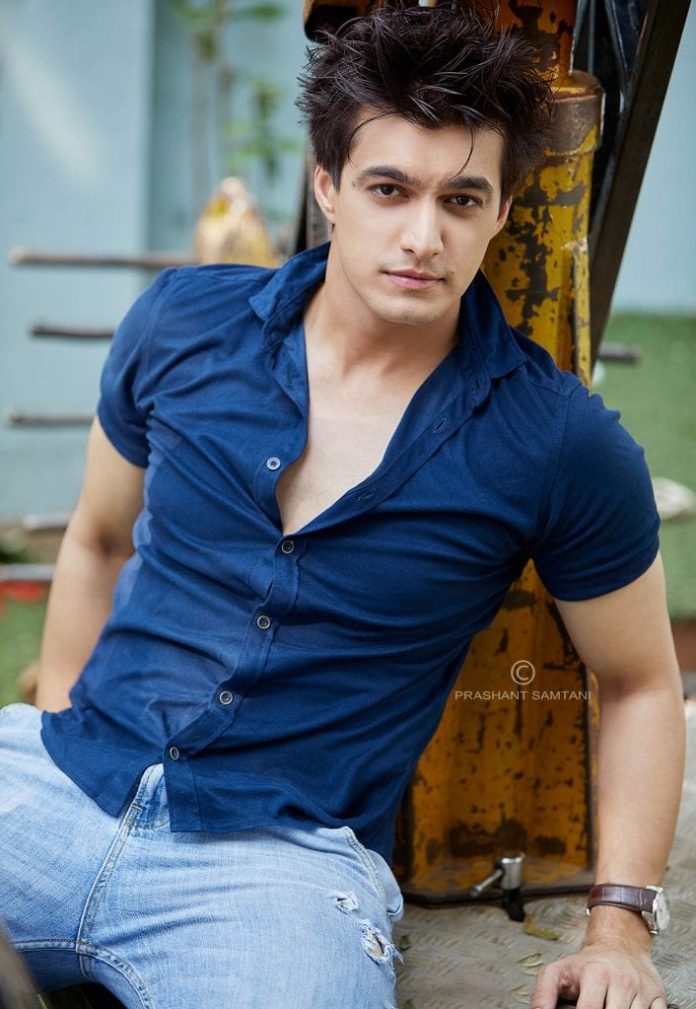 Although actor Mohsin Khan, who plays the role of Kartik in Rajan Shahi’s Yeh Rishta Kya Kehlata Hain, is quite a household name today, appreciation from his father is all that he looks forward to. The actor says that even today, his father gives him money whenever he likes an episode, which is one of the best compliments for Mohsin. “The best of compliments might be the simplest of gesture from my family. My family is the reason I have sustained over the years and only through their support and values I, Inshallah, will sustain further. My father hands me a 100 or a 500 rupee note if he likes a certain scene and I look forward to that,” he says.

Mohsin enjoys playing the role of Kartik. “Kartik’s character is going through a roller coaster of emotions. Things were just seeming right and he had convinced himself that Naira might never get her memory back and marrying her again would be the solution to their problems, the marriage itself has become a difficult thing for his sister. Now, he must choose between his sister’s happiness and his own,” he says. 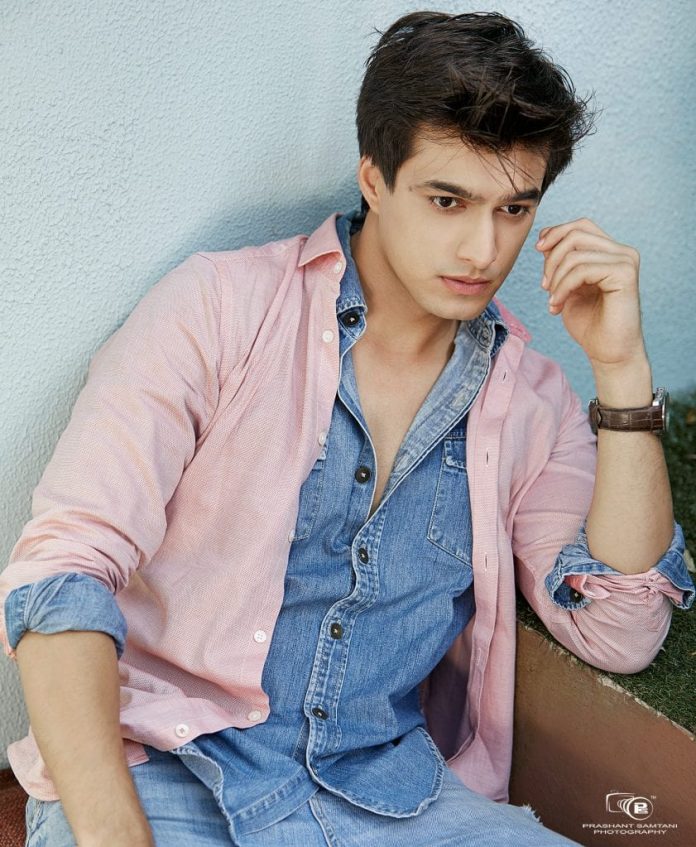 He adds, “Kartik is an honest hardworking family guy. He has learned over time to speak his mind in every circumstance to his family and especially to his wife. He does become vulnerable because of his excessive love towards his family and has chosen sides when a difficult situation arises.  I do relate to him. I have seen him grow over the years from a happy-go-lucky guy to a matured individual. Of course, he still has the same playful nature and a very romantic side to him.”

The actor says that he feels lucky to be part of such a big show.  “Yeh Rishta Kya Kehlata Hain had already completed 7 years, 2000 episodes and has won several awards. It was already an iconic show when I joined. It feels overwhelming to be part of it and especially seeing how people react when they meet us. I feel so blessed,” he says.