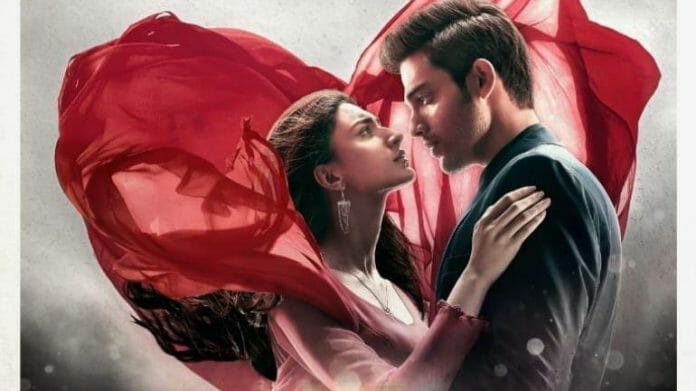 The episode starts with Prerna saying Bajaj about the pain she has gone through for her love. Bajaj sees Anurag and holds Prerna by shoulders and promises that he will never trouble or break his promise. He holds her hands and says that this will be the last chance for Anurag and he’ll not tolerate anymore. Anurag sees it all. Prerna leaves to get water while Bajaj smirks as Prerna will fight with Anurag now. Anurag too understands that Bajaj played something dirty against him and wonders.

Anurag goes to Prerna and sees her crying. Prerna sees Anurag and leaves upset but Anurag stops her. Bajaj thinks that now Prerna will take his side and will hurt Anurag more. He recalls him pushing Anurag to his limits. Prerna asks Anurag why’s he doing all this. Anurag gets confused and asks what did he do. Prerna asks him why did he send goons to set to kill Bajaj.

Anurag gets shocked at her accusation. He asks how could she think something like thing. Prerna says that he did the same last time by faking his accident. She says that she didn’t believe Bajaj then. Now also she wouldn’t have believed Bajaj if it’s said by him but its said by the goon hired by him. She says that she always trusted him more than anyone else in this world and why is he breaking her trust again and again. Anurag says that he didn’t do anything but Prerna doesn’t listen him and leaves.

Anurag runs after her and holds by her hand. He asks her to listen to him when Anupam comes there. Prerna expresses her disappointment on Anupam too and says that he’s siding Anurag in his wrong things. Anupam blames Prerna for all that Anurag as gone through. He blames her for his changed personality. Anurag tries stopping him but he kept going on and he pushes him furious. Prerna gets shocked while Anurag apologizes Anupam. Someone’s bandage is removed.

Anurag asks Prerna to listen to him but Prerna says that Bajaj didn’t hand over him to police as he doesn’t want him to get him hurt. Anurag asks why he doesn’t want him to get him hurt. Prerna doesn’t have answers for it and leaves. Anurag tries calling her but she doesn’t listen. He tries explaining Anupam but he too leaves. Kumud sees everything. Prerna cries holding the railing. She says that even evidences are against him still her heart trust him. Rishab comes there and asks why’s she hurting herself speaking with Anurag when he only gives her pain.

Rishab instigates Prerna against Anurag using the situation. He wipes her tears but Prerna gets uncomfortable and leaves.

Precap : Anurag says that it’s Bajaj who plotted his attack but Prerna doesn’t believe him. Anurag says that ge will get proof against. Prerna says that there’s no one important for her except Anurag and also says the real reason for Bajaj. Anurag learns everything.