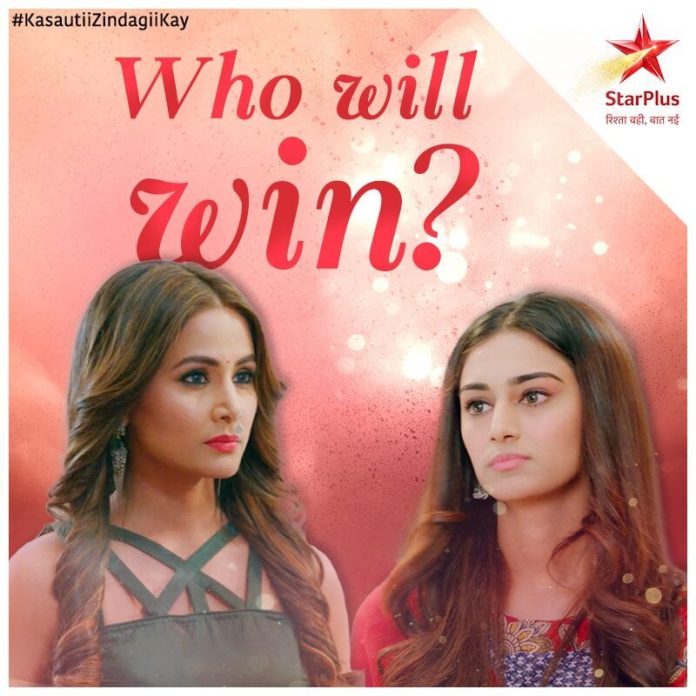 Earlier we have seen that Prerna will raid the Basu house impostering as an IT official but soon her identity will get revealed when Komalika will seek her father’s help to stop the raid . From there Komalika will learn that the raid is fake and will inform Mohini . Later, Komlaika will get succeed in getting Prerna arrested.

In the upcoming episodes we will see that After Prerna get arrested Anurag will get worried for Prerna and will try to get her out but Komalika will get pissed with Anurag’s behavior and will question Anurag’s love for her. But Anurag as usual will try to trick Komalika. Soon, Komalika will feel guilty and will seek for forgiveness.