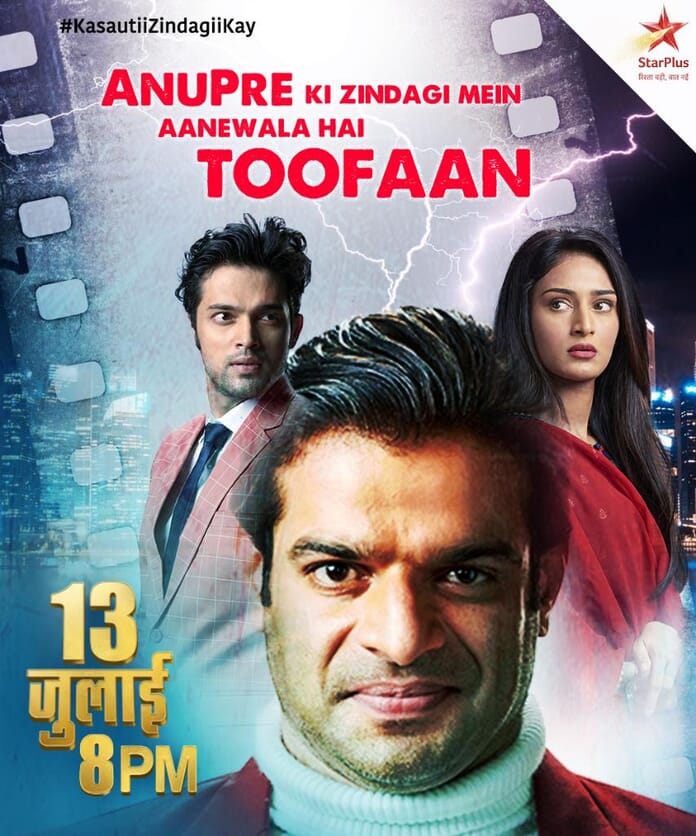 The episode starts with Prerna explaining Bajaj that she can never forget what happened and will never forgive Anurag too. She apologizes for losing mind being emotional and expresses her respect for him. Anurag hears it from outside and Komolika sees it. Prerna promises to not repeat it again.

Komolika comes fuming towards Ronit. She is extremely angered over what she saw. Prerna passes by the side and Komolika stops her. He’s fuming at her asking how dare is she to cry in Anurag’s arms. Ronit leaves the place while Komolika accuses her for trying to steal Anurag from her. Prerna reminds her that it’s her who plays all the cheap tricks and not her. She recalls her lying, blackmailing and everything and calls her a perfect match for Anurag. She leaves taunting her while Komolika fumes.

Anurag is sitting upset when Moloy comes there. Mohini also comes there and Anurag leaves immediately without a word. Mohini blames Prerna for Anurag condition and says that her son is is sad because of her. She is angry at Prerna for ditching Anurag 8 years back.

Moloy tells her that she doesn’t understand her son enough. He says that her son is in pain and not sad. Moloy leaves upset while Mohini wonders why will Anurag be in pain. Anurag is in his room recalling Prerna’s words. He wonders what she meant by it and is confused where Sneha is. He looks at their picture which was hung at the back side of his picture with Komolika.

Komolika comes there and lashes out at Anurag for making use of the situation. She asks what they were doing inside a washroom and demands answers.

Anurag asks her to talk later but Komolika doesn’t let it go and demands answers from him. Anurag lashes out at her and says that he loves Prerna every second of his life. He says that he still loves her just like he did 8 years back. He says that his mind and heart is filled with Prerna alone. Komolika gets terrified with Anurag’s anger.

Anurag says that it’s her who forcefully keeping him with her and reminds her of her place. He says that in his incapability he threw Prerna into the river who only loved and trusted him. He says that he doesn’t find the trust anymore in her eyes all because of her. He says that all he wanted was to get a glimpse of his daughter which he couldn’t till now and lashed out at her. Komolika gets scared.

Precap : Samidha runs towards Anurag but falls down in hurry. Anurag picks her and gets scared to apply medicine on her wound. Prerna snatches it from him and Anurag asks her to give it back. They both fight over it and Samidha asks if they are husband and wife. They get awkward. 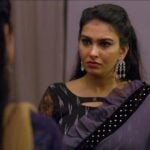 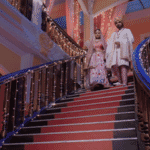 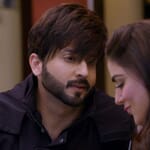