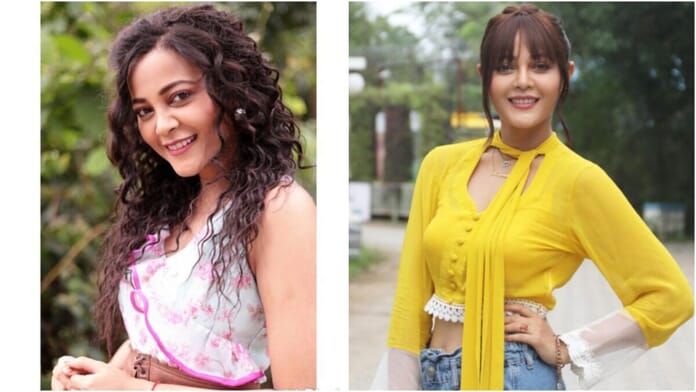 Kaveri Priyam’s performance in the show is earning her popularity. In the recent episode, the way Monami gave reality check to Karan, fans applauded her ‘dhakad performance. They hyped the scene and Priyam is earning separate fan base for her current role. Not only Kaveri alone but the Jodi of Shaleen Malhotra and the former in the show seizing audience heart. Both with their hate-love story engaging the masses. Fans can’t stop drooling over the couple to be ‘#MORAN’.

Well, coming back to Monami, the character is surely relatable for the one who dare to take the risk and don’t step back. Kaveri’s top notch performance is fetching the spotlight. The way she gets adamant to complete the task, Priyam is simply flawless with her acting. Throwing light on the look of Kaveri, actress fringed hair and gym bod is adding grace to character Mona. Diva is fitness freak and surely has lost weight to get the good physique to carry the role more efficiently. She is looking charming and pretty both in the show.

If we compare Kaveri’s acting and look from her previous show, ‘Kuhu’ was over enthusiast and received mixed reaction from the audience. The curly haired “kuhu” surely earned separate fanbase. Priyam rocked audience heart in the show. Fans made her popular and her character won best supporting actress award at Lions Gold Award 2019. The show made her household name and fans now look forward for the actress.

The transformation of Kaveri from Kuhu to Monami is commendable. She was more fanatic in Yeh Rishtey Hain Pyaar Ke. But in ‘Ziddi Dil Maane Na’ actress is highly powerful and giving full power performance. Both the characters are matchless from each other, still we would like to know amid Kuhu and Monami which ‘Kaveri’s’ character has your heart. Shoot your answers in the comment section below. 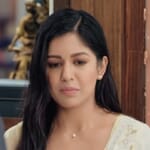