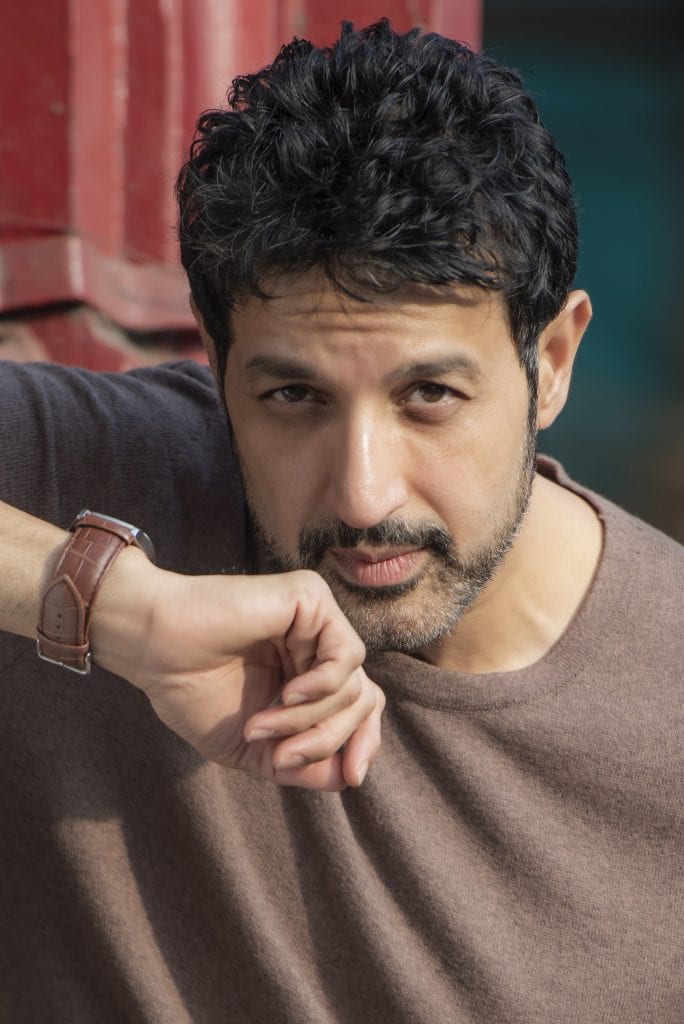 Khalid Siddiqui on Mariam Khan ending: It’s sad that the show is going off air

Actor Khalid Siddiqui, who plays the role of Majaaz Khan in the show Mariam Khan, will miss the show once it ends. However, the actor is satisfied with the performance of the show and is happy that people loved it. “It’s quite sad that the show is going off air but at the same time, it ran for 9 months. We had a lovely team and we had a lot of fun on the sets. So, the overall journey was amazing and beautiful. My producers and directors, cast and the whole team were amazing. We enjoyed most of the time,” he says.

Talking about his character, he says, “My character of Majaaz Khan was quite appreciated. Since I played an idealistic man, people loved the character. and the way I portrayed was quite appreciated. I think it’s good to be appreciated. My son used to watch the show regularly. My son is my biggest critic. When he said that I acted well and I was doing a good job, that became the best compliment for me.”

The actor is on the lookout for interesting parts now. “Till now I was working in my comfort zone and this show was part of it too. I am thinking of working out of my comfort zone now. I have played a good, responsible, idealistic and honest person. These shades have always been played by me. So, I am looking out to work on some new shade,” he says.

Khalid is also a model and says that managing both acting and modelling is not challenging for him. “Earlier, there were categories like f