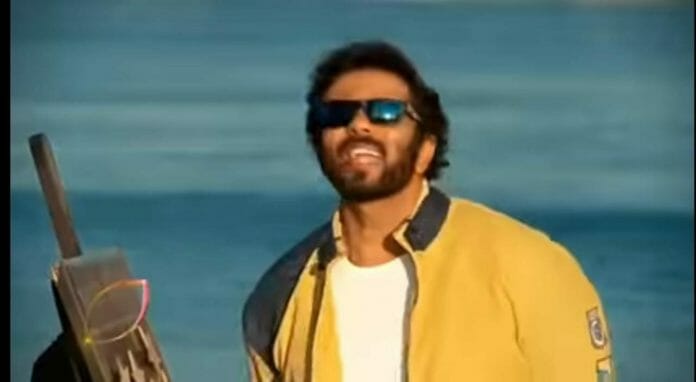 Colors TV popular show Khatron Ke Khiladi is back with season 12 with an impressive set of contestants as every year. It is the second week of the show but with a twist. In this week the contestants will have to complete the stunt within Rohit’s target to earn stars from Rohit.

In the previous episode we have witnessed, Kanika also performed her stunt along side Shivangi and Aneri. But none could complete it on time. Aneri was forced to abort due to the time limit while Rohit gave one star on behalf of both Shivangi and Kanika as they both completed stunt.

They gained two stars from Rohit. Finally Nishant and Sriti performed creepy crawlies stunt where Nishant failed to complete the stunt but Sriti managed to complete it. She gained a star. However still contestants lacked with one against Rohit.

Rohit conducted a voting session ti select two contestants for elimination stunt. The contestant chosen were Rubina and Nishant based on their performance.

Both went through a torturous ice stunt and Rubina beat Nishant. However the twist arrived when Rohit announced that there’s no elimination this week and the contestants rejoiced a lot.

In the next week, the contestants will have to undergo next level torturous stunt from water stunt to creepy crawlies, from disgusting insects to nerve wrecking current stunts. The contestants will struggle to through the stunts.