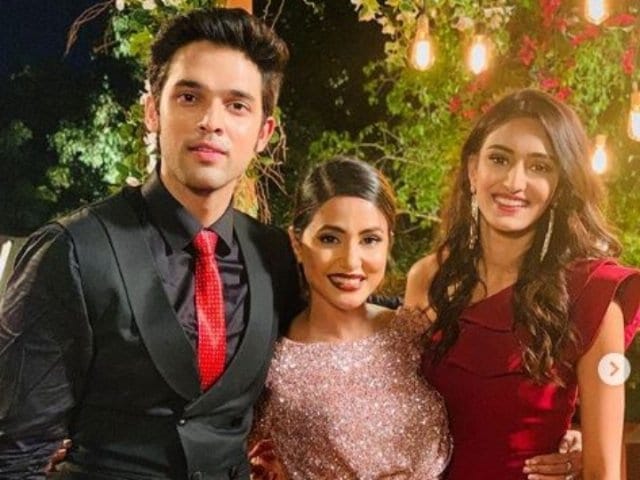 In the episodes, Prerna asks Komolika to confess the reason why she tried killing Moloy. Komolika tells Prerna that Moloy too became mad like her to bring out her truth in front of everyone. Mohini, Nivedita and others gets shocked seeing the bitter side of Komolika. Everyone gathers together and Komolika started playing game again saying Prerna mixed something in her drink thus she is behaving weird. Mohini slaps Komolika and gets angry on her. Mohini says you plotted Moloy’s accident and lied to her that he wanted her and Anurag’s marriage. Komolika yells back at her and says how she dare slap her.

Anurag asks Komolika to get out of his house. Komolika says she can’t lose and no one can throw her out from the house, as this is her house. Everyone asks her to stop the drama and get lost from the house. Komolika gets Prerna at knifepoint and says she lost because of Prerna and now she will kill her. Anupam says he is recording her acts and now she can do whatever she wants too. Komolika pushes Prerna away by saying that she will come to take revenge from each one of them.

Now in the upcoming episode will see, Mohini will feel guilty for her wrong decision but Anurag will calm her down. Here, Nivedita will also feel guilty and will apologize to Anupam. Later, Anurag will plan a romantic surprise for Prerna. Here, Komolika will return to the Basu mansion and Prerna will drag her out but in the same time Chaubey and Sahil will enter the Basu Mansion with Police. Komalika will inform them that she was thrown out the Basu Mansion and how they are torturing her.

What next happens in Kasauti Zindagi Kay2 will be interesting to watch.

Stay tuned with us for updates.