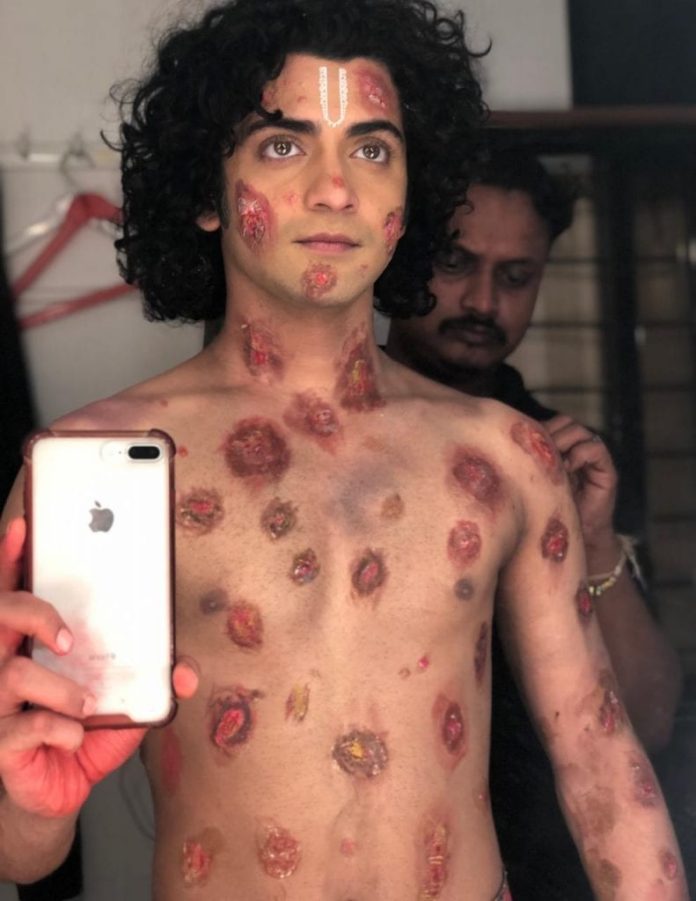 Siddharth Kumar Tewary’s RadhaKrishn now progresses to an intense chapter that will see Krishn come save the people of Vrindavan from Kans’ sinister plans.

Storyteller Siddharth Kumar Tewary who put Indian television on the world map with his historical mega series Porus selling it to 13 countries worldwide has created a ripple with his recent show RadhaKrishn even globally successfully narrating a relic with such passion bringing calendar art to life with the protagonists Sumedh Mudgalkar & Mallika Singh becoming the hot favorites & the show swiping awards at telly awards.  The show introduced an interesting love triangle last week between Radha, Krishn & Chandravali introducing the jealousy chapter.

Apart from the continued love triangle, RadhaKrishn will witness one significant chapter from the books. Sumedh who plays Krishn shared an unsettling image on his photo sharing app sending social media in a frenzy whether he was hurt while shooting. A source close to the show shares, ‘Ahead in the story, Krishn joins hands with Chandravali to make Radha overcome her jealousy. Their plan works as Radha’s jealousy increases but what will happen when Chandravali also falls for Krishn while executing their plan. Meanwhile, Kans sends a deadly virus to Vrindavan that affects all the people. Krishn decides to take the illness on himself & Mahadev tries to intervene but Krishn makes him understand that saving the people from the danger named Kans is his job. At the end, Krishn absorbs all the energies of the virus making the public healthy but Krishn collapses as a result.’

Let’s watch what will happen when Radha will find Krishn in this state .