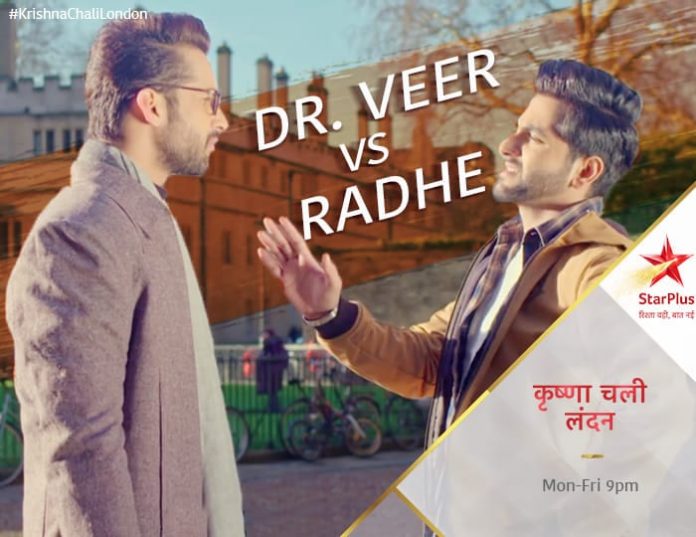 In upcoming episode  We will see that A team of policeman raids Veer’s hospital and discovers the poisonous medicines kept by Triloki. They then arrest Veer and take him to the Police station.