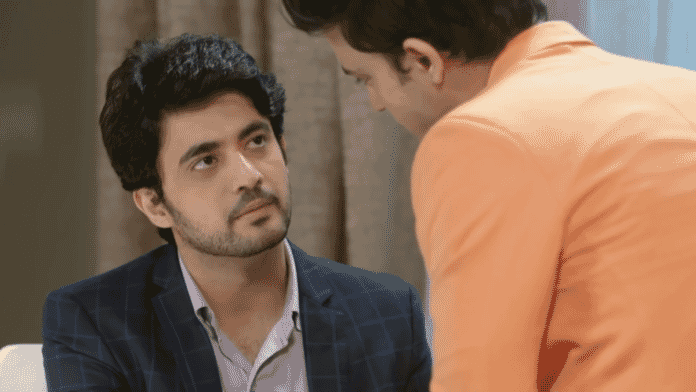 In the earlier episodes we saw Tanu coming to know about Abhi from Manish who decides to use this chance to hurt Pragya. Rhea manipulates Prachi telling her that she is not the same Rhea anymore and she behaved that way with her because she got the glimpse of their past. She tells her that she needs her love and if she has her love with her then she will never become the old Rhea. Prachi hugs her and promises to never leave her alone. Rhea thinks that she is doing this to get Ranbir and his love. Later Ranbir asks Siddharth as to what is worrying him. Siddharth promises to tell him later in the house.

In the upcoming episodes we will get to see Pragya denying to send Abhi with her. Tanu tells her that if she don’t want to send Abhi with them then she may have to come and stay with them. Pragya asks her to come to her house tomorrow with the family. Aliya smirks. Siddharth tells Ranbir that it is about Rhea. Rhea comes there. Siddharth says that he means that between him and Rhea. Rhea who has come there gets shocked and tensed.

Will Siddharth tell Ranbir about Rhea’s behaviour with him? How will Pragya tackle Tanu and Aliya?