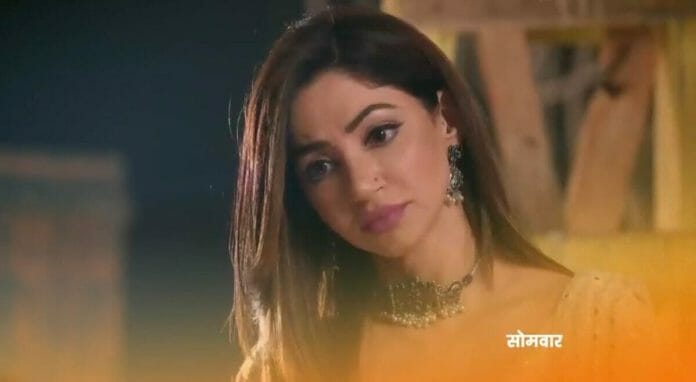 Zee TV Popular show Kumkum Bhagya is attracting viewers with an interesting storyline. currently, Ranbir trusts Prachi over Rhea’s allegations have glued the audience to the screens.
As reported earlier, Ranbir locks everyone’s mobiles and gives the keys to Daljeet. Rhea and Alia feel tense and they end up arguing with each other. Prachi asks Ranbir why didn’t he asks her anything even after gearing Rhea’s accusations.

Ranbir says my heart gave me a testimony that you are innocent so I don’t need anything else. Rhea gets worried and says to Alia that she will kill herself. Alia says if someone has to die then it will be Prachi. Rhea goes away.
Pallavi says to Prachi everyone supports her. Vikram also seconds her. Shahana feels happy seeing the way Prachi is getting family support. Vikram gets a call. Sid informs him that his flight is canceled and He will come on the next flight which is on tomorrow.

Prachi rebukes Rhea and announces she will do a DNA test. Ranbir says there is no need. Prachi says it’s needed to shut some people. Rhea tries to talk to Ranbir but Ranbir acts like he is not interested in talking.

In the upcoming episode, viewers going to witness Ranbir will carry Prachi in his arms. Prachi will say to Ranbir, you always pick me up whenever I’m about to fall that’s why I’m irresponsible.

Ranbir will say I would call it trust. Rhea and Alia will plan to kill Sid. Alia will meet local goons and she will ask them to kill Sid when he lands at the airport.

Will Alia get successful in her planning? Will Prachi be able to prove her innocence?