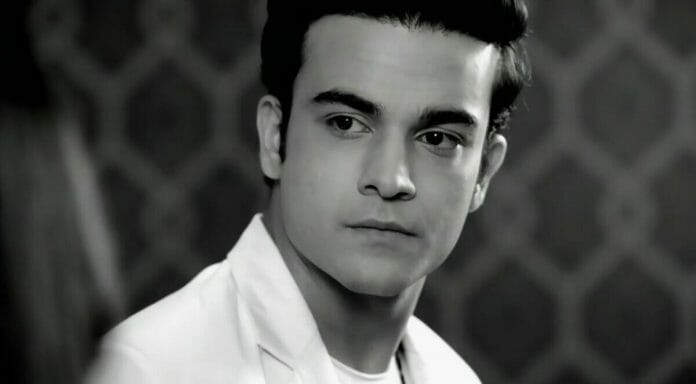 Zee TV Popular show Kumkum Bhagya is attracting viewers with an interesting storyline. currently, Prachi reveals her pregnancy truth to Rhea and has glued the audience to the screens.
As reported earlier, Lawyer asks Ranbir to rethink his decision. Ranbir says I’m giving her properties so she can forget me in that greed. The lawyer tells properties that he is naming in Rhea’s name. Alia hears it. Ranbir asks the Lawyer to prepare papers in 1 hour. Prachi says to Pallavi that Ranbir won’t do it. Pallavi says think what you want but the truth is Ranbir is doing it with his wish and he wants to send you to the house where you love. Prachi goes to confront Ranbir.

Stanley informs Ranbir that Alia heard his conversation with the Lawyer. They go to search for Alia. Alia reveals to Rhea that Ranbir naming major shares of his property in her name. Rhea reveals that Ranbir is planning to oust Prachi from the house. Stanely and Ranbir notice Alia and Rhea are looking so happy. Ranbir says it’s the right time to talk with Rhea. Supriya calls Ranbir and tells him that Sudha felt insulted and we are leaving so come and stop her. Ranbir agrees.

Prachi tells Ranbir that he needs to talk with him. Ranbir leaves saying later. Rhea asks Prachi to talk with her and takes her with her. Ranbir explains everything to Sudha and gives her a cheque. Rhea warns Prachi to leave the house telling Ranbir is going to propose to her. Prachi reveals to her that she is pregnant.

In the upcoming episode, viewers going to witness Prachi will say you are seeing dreams of marriage with Ranbir, who is my baby’s father, and all relations will be spoiled with this, and nobody will be happy. Rhea will say there is no need for everyone’s happiness, as the time has come for my happiness. Prachi will ask Ranbir if there is a ring in his pocket. Ranbir will look on. Rhea will ask Prachi not to play their sister’s card as she is her sautan and not sister.
Can Ranbir clear the confusion? How Ranbir is going to tackle the web of lies?
All these questions will be answered in the upcoming episodes.