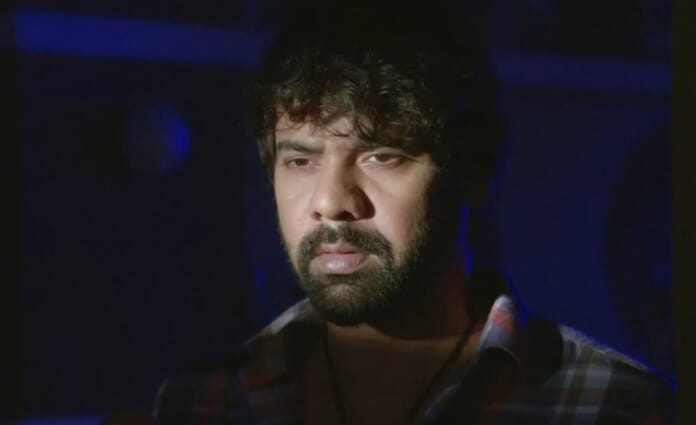 Zee TV’s popular show Kukum Bhagya has always received love from viewers for it’s amazing character and story build. Kumkum Bhagya has always managed to take in account the suggestions of fans as and when required. With the story now focusing on Pragya taking revenge, it is also showing the story of Prachi, Ranbir, Sid and Rhea. With Abhi having an accident, Pragya’s caring side has been awaken. It will be interesting to watch what is in store for the couple.

In the current track, Sid tells the whole truth of how he ended up marrying Rhea to Pallavi. Dida says Rhea and Sid did the same mistake that Prachi and Ranbir did. Pallavi comes and says Rhea thought about family while Prachi made Ranbir away from family. Pallavi taunts Prachi and praises Rhea. Pallavi welcomes Rhea and Sid warmly and make Ranbir and Prachi go away. Ranbir and Prachi feel hurt.
Here, Abhi is unable to stop thinking about what Pragya told him. Abhi is shattered and thinks how can Pragya change so much. He gets involved in an accident and gets hurt.

She asks Sushma if he is fine. Sushma says you should check for yourself. Pragya goes to Abhi and asks him if he is okay. Abhi sees the concern in her eyes but he also remembers the tough side of Pragya. Abhi taunts Pragya but seeing Abhi injured, Pragya is sad. Pragya imagines herself and Abhi together spending time like before.

In the upcoming episodes, Aaliya and Tanu will be seen becoming determined to find some loophole in Pragya’s company to make her fall and be poor. They think to destroy her company.