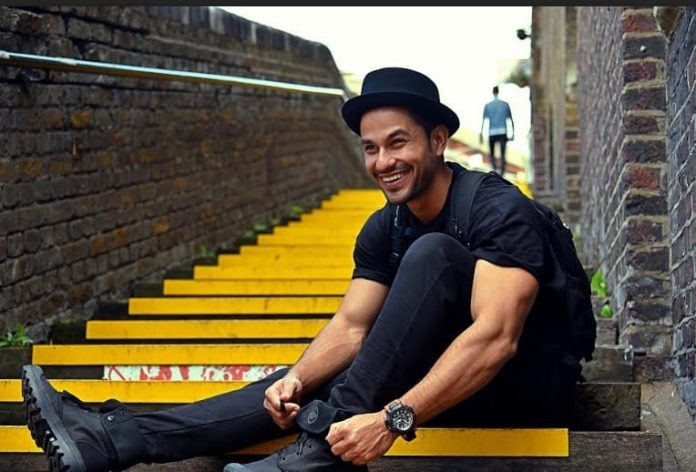 “It will be hosted by Kunal Kemmu and Sunil Grover will play yet another character of a jija ji from Kanpur. The team is working round the clock to get the nuances right for his character,” says a source, close to the show.

Besides Kunal and Sunil, the show will also star comedians Ali Asgar, Upasna Singh, Sugandha Mishra and child comedian Divyaansh, who will play Sunil’s obnoxious saalis. Actor Adaa Khan will be playing the role of Sunil’s wife in the show.

“Besides hosting the show, Kunal will also play Sunil’s saala. The show will see a list of celebrities and achievers of 2018 as guests entertained by Kunal Kemmu with his crazy Jija and saalis,” adds our source.

The show is produced by Preeti and Neeti Simoes from Lil Frodo Productions, the original makers of The Kapil Sharma Show, along with their team of writers who penned characters like Dr. Mashoor Gulati, Rinku Bhabhi, Daadi, Bua etc. Kunal Kemmu confirms, ” I am both nervous and excited, as it’s a new space that I am  exploring.  I have known the makers Preeti and Neeti Simoes, since a long time.  They would always joke that we should do something together so when they offered I welcomed the opportunity”.