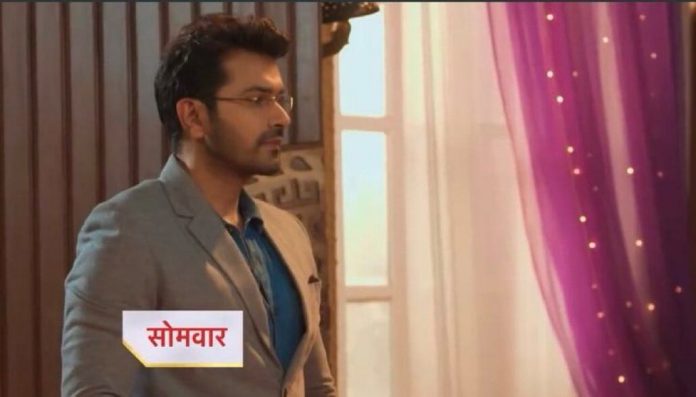 Kunal to make his entry at Anisha and Kairav’s engagement. Elsewhere, Akshara will learn about Anisha’s affair

In today’s episode, Suhasini says post wedding Anisha will not go back to Mumbai. She says being at Udaipur she can do anything along with Kairav but post wedding she can’t go to Mumbai. Kairav tries to talk with Suhasini. Suhasini stops Kairav from interfering. Akshara says to Suhasini what if Birla’s would have asked her to quit singing. Suhasini says both are different thing. Abhimanyu side Anisha. Akshara says choosing upon a career should be Anisha’s choice. She adds what if Anisha will ask Kairav to quit his work. Anisha decide to quit acting. She asks Akshara not to worry as she is ready to become a housewife. Abhimanyu asks Anisha if she is sure. Anisha says she can make her decision and she is sure.

Mahima says now everything is sorted. She says she already had a talk with pandit and after 10 days Kairav and Anisha can get married. Birlas and Goenkas say it is very soon. Suhasini says she will ask her pandit ji too. She says she has planned so much for Kairav’s wedding thus she can rush the wedding. Akshara and Abhimanyu convince Suhasini for Kairav and Anisha’s wedding post 10 days. Mahima think before Anisha mess up more, she wants her to get settled. Suhasini agree for the wedding. Anisha assure Suhasini that she will become a good daughter-in law.

In the upcoming episode, Anisha will hide about her affair. Elsewhere, Goenkas and Birlas will gear up for Anisha, Kairav engagement. Akshara will doubt on Anisha. Kairav and Anisha’s wedding will take place? Well time will tell. Keep watching the show for more entertainment.