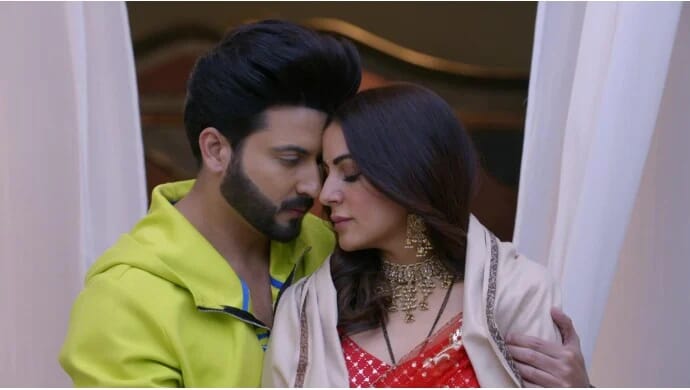 Episode begins with Sherlyn talks to Rishabh’s picture and gets worried about him. Preeta witnesses that and moves from there. Kareena informs Rakhi about Sanjana’s heart attack and they goes to Sherlyn and informs her about it. Rakhi asks Sherlyn to reach home as soon as possible. Preeta tells Sherlyn that Sameer will drop the latter. Rakhi consoles the crying Sherlyn.

Preeta picks nurse Shilpa’s call and asks about Sandeep’s condition. She informs her that Sandeep’s life in danger and asks her to stay alert and disconnects the call. Later, Kareena visits Rishabh in jail and informs him about Sanjana’s heart attack. He gets concerned for Sanjana and also for Sherlyn because she has to handle everything alone. He asks her to help Sherlyn. She asks him to take care and leaves from there.

She tells him that she is going to meet Sanjana and informs him about her mother’s heart attack. He asks her that what happened in the court. She informs him that court postponed the court hearing. He gets pissed off after hearing her and disconnects the call. She thinks that he is just stone and he just thinks about himself. He tells himself that he should stay alert and leaves the room.

Preeta sees him and asks him that why he went to Rishabh’s room. He tells her that he just went to console Sherlyn. She tells him that he went missing in between the court hearing. She asks him to not talk to her like he is innocent because both knows that what kind of person he is. He tells her that he changed so much now and asks her to give respect to him. Then he asks her to save Rishabh. She tells him that truth will win and Rishabh will celebrate this Diwali with his family for sure. He leaves from there and tells himself that he need to confirm that Sandeep really died.

Kareena sees Srishti and Sameer talking with each other. She takes Sameer with her. Srishti asks Preeta that what the latter said to Sanjana because she knows that the latter did something. Preeta accepts that she talked to Sanjana because she wanted to send Sherlyn to her home. She tells her that she felt that Sherlyn’s feeling changed towards Rishabh and he also looked satisfied with her presence that’s why she send Sherlyn to her home. Srishti asks her to not believe Sherlyn’s acting. 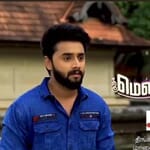 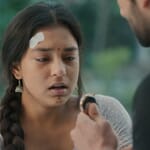 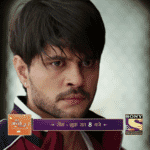