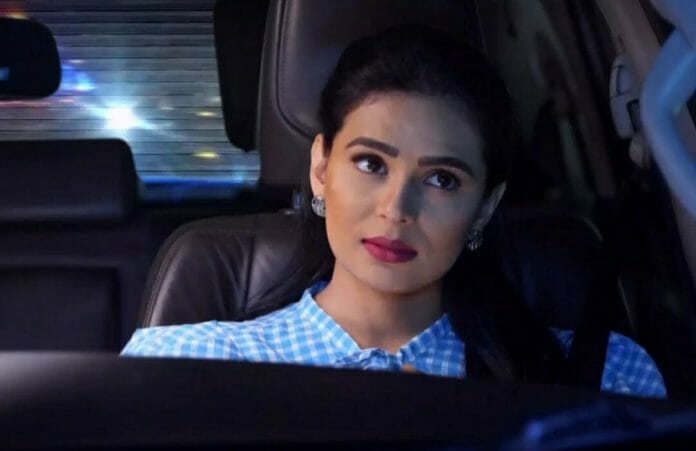 Shraddha Arya and Shakti Arora starrer Kundali Bhagya is one of the top Zee TV show. It has been around for a long time now and it was an audience favorite at all times. Now, Anjali executes her plan against Rishabh so it will be interesting to watch that what going to happen in the future episodes.

Earlier it’s seen that, Arjun noticed his car and yelled at Preeta. Preeta asked him to send the bill and left from there. In Shekhar’s office, Anjali fought with Rishabh deliberately. Rishabh tried to not drag the matter. He warned her to not drag his family members. He blamed Shekhar for not informing that Arjun won’t come for the meeting.

Rakhi informed everyone about shanti puja. Priest came and said that puja will happen at 11am and he gave ingredients list to Rakhi. Snigtha’s Dadi told Arjun to throw his engagement ring because she know he like Preeta. Rishabh saw Anjali standing on the middle of the road because her car broke down.

He offered lift to her and she accepted it. Peeta felt like something bad going to happen. She called Rishabh but no response from other side. She closed the window due to storms.

In the upcoming episode, Anjali will tell Rishabh that he is so handsome. She will tell him that she know he has feelings for her and try to get close to him. Rishabh will be shocked with her actions and try to push her. Other side, Rakhi will notice that diya goes off. She will tell Dadi that it’s a bad omen.