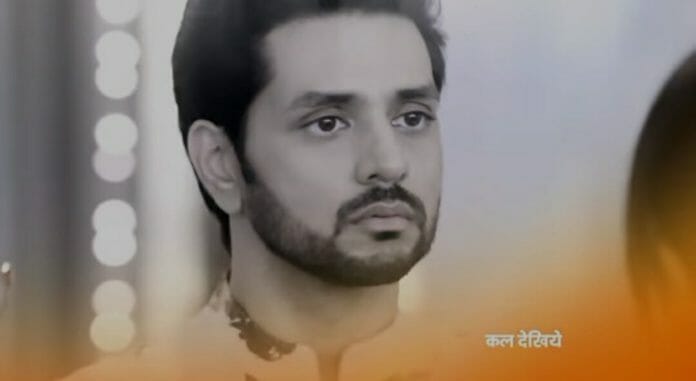 Shraddha Arya and Shakti Arora starrer Kundali Bhagya is one of the top Zee TV show. It has been around for a long time now and it was an audience favorite at all times. Now, Arjun plans to return to London after taking his revenge so it will be interesting to watch that what going to happen in the future episodes.

Sameer will get jealous hearing her. She will notice his expression and she will tell him that she was just joking. Rishabh will apologize to Preeta for talking rudely to him. He will tell her that he can’t attend Kavya’s parent-teacher meeting.

Arjun will tell Anjali that he won’t betray Nidhi. He will say that he will return to London after taking his revenge. Anjali will think that something is special about him for sure.