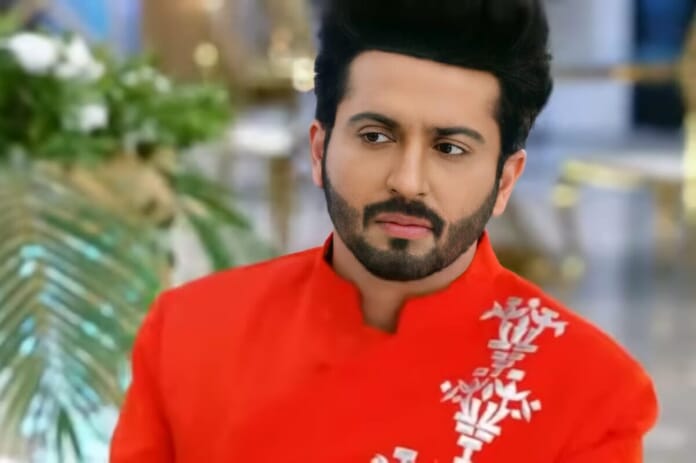 Zee TV show Kundali Bhagya has been around for a long time now and it was an audience favorite at all times. Now, the rumors of Rishabh’s extra marital affair spreading so it will be interesting to watch that what going to happen in the future episodes.

Earlier it’s seen that, Sherlyn got pissed off seeing Prithvi and Kritika together. Then she noticed Rishabh and thought he changed so much and she is sure that he is hiding something. Prithvi saw Sherlyn staring Rishabh and got jealous. Rishabh said “i love you” to someone on call and Sherlyn heard that.

Goons searched their drug boxes. Sherlyn informed Prithvi about Rishabh’s extra marital affair. He refused to believe her saying that Rishabh is such a naive person. She said to him about Rishabh’s phone call conversation. Kareena and Rakhi overheard their conversation and left from there.

They took her doll and gave it to her. She told them that her family took the boxes to guest room. Kareena and Rakhi asked Rishabh about his extra marital affair. Srishti heard that and she informed about it to Sameer. Karan got happy hearing that. Rishabh said to Rakhi that he said “I love you” to 5 years old baby. She asked him to say “I love you” to Sherlyn.

In the upcoming episode, Karan will discuss with Rishabh about the latter’s extra martial affair. He will tell him that he heard it when Srishti told Sameer about it.

How Rishabh will react now? Will Rishabh clear the misunderstanding?