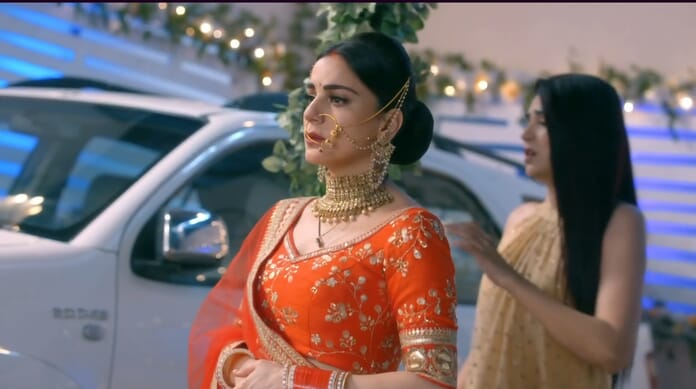 Zee tv popular show Kundali Bhagya is all set for a major turning point in their show. Earlier its seen that, Karan regrets for saying thanks to Preeta and tries to leave the room before she sees him thinking she will mock him. Sarla tells Preeta to cook a sweet dish for Luthra’s as a part of her ritual and she believes that Preeta will prove herself as a good wife and daughter in law.

Preeta thanks her for her advises and blessings. Sherlyn overhears that and informs about it to Mahira. When Mahira told Preeta can’t win Luthra’s heart with that trick of hers then Sherlyn said Preeta trying to act like a good daughter in law so they has to stop her. So Mahira and Sherlyn tries to spoil Preeta’s sweet dish but fails miserably. Later they gets successful in spoiling Preeta’s dish by adding chilly powder.

Mahira says she too wants to prepare one dish for Luthra’s to impress them. Sristy video calls Preeta to see her but Sarla snatches the mobile from her and starts to talk with Preeta and enquiries about her reception for that Preeta replies it’s not possible considering the situation her marriage happened.

In the upcoming episodes it will be seen that, Preeta tells Luthra’s that she prepared a sweet dish as a part of the ritual. Everyone stays silent except Rishab. Preeta says everyone liked it and asks Karan to taste one bite from her sweet dish.

What Karan will do now? Will Mahira get successful in her plan? 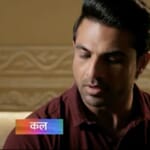 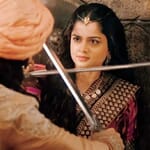 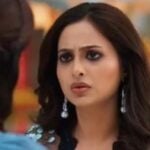 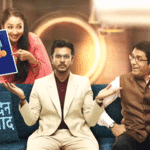 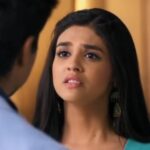 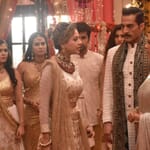