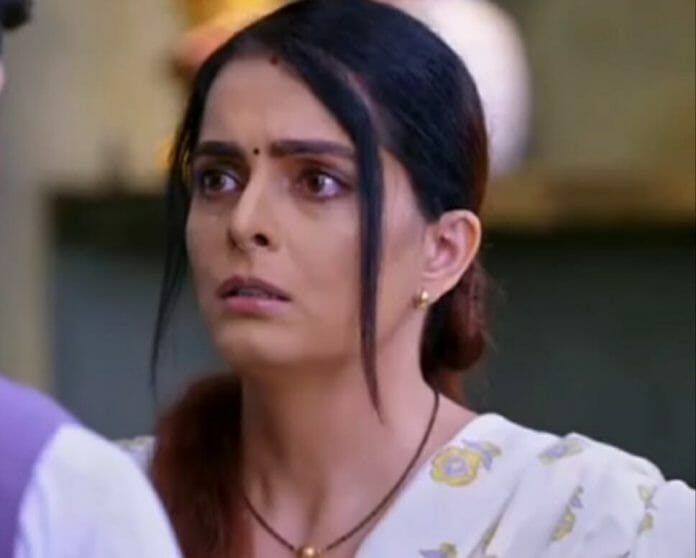 Shraddha Arya and Shakti Arora starrer Kundali Bhagya is one of the top Zee TV show. It has been around for a long time now and it was an audience favorite at all times. Now, Arjun plans to create problems for Rishabh so it will be interesting to watch that what going to happen in the future episodes.

Earlier it’s seen that, Anjali questioned Arjun about the meeting. Arjun lied to her. She asked him to stop lying. He apologized to her. Preeta informed Rishabh about school incidents. Rishabh called Arjun and asked him that when their meeting got cancelled and what Arjun was doing in Kavya’s school.

Arjun told him that he learnt that Prithvi is in Kavya’s school so he went there to protect Preeta and Kavya. He informed him that how he framed Prithvi. Rishabh thanked him and invited him to the party. Preeta asked him that why he thanked Arjun. He told her that Arjun saved her from Prithvi.

Arjun told Anjali that they are going to attend the party. Next day, Srishti looked after the decorations. Rishabh noticed that Preeta is disturbed. He dropped Kavya at school. He waited until she goes inside the school. He thought Kavya is his life and left from there.

He realised that he has to make an important call but his phone is dead. He reached Sherlyn’s house for charger. He got shocked seeing her there. Sherlyn thought she should not have left Rishabh for Prithvi.

She asked him to accept her. He told her that she did not change at all and left from there. She cursed him saying that someone will snatch Preeta from him.

In the upcoming episode, Arjun will tell Anjali that he have planned something for Rishabh. He will say that Rishabh will face problems after launch party.

What Arjun planned for Rishabh? Will Rishabh handle the problems?