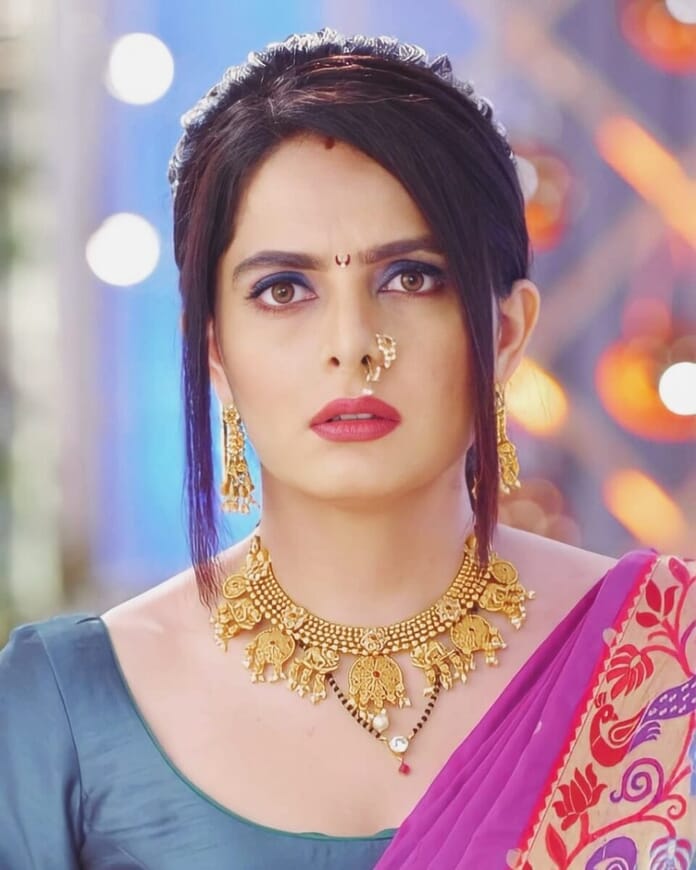 Zee TV show Kundali Bhagya has been around for a long time now and it was an audience favorite at all times. Now, Goons threatening Luthra’s so it will be interesting to watch that what going to happen in the future episodes.

Earlier it’s seen that, Sarla screamed from upstairs seeing Rishabh but Goons closed her mouth and took her from there. Rishabh felt like Sarla called him. Goons took Sarla to Sonakshi’s room and they made her unconscious and tied her.
Sherlyn told Kareena that Sonakshi loved Karan since their college days so she feels that Karan and Sonakshi were in relationship. Kareena said to her that Karan was flirt that time and refused to believe her and left from there. Prithvi confronted Sherlyn.

Meanwhile Preeta scolded Karan for leaving Pihu alone in toy room. Karan told her that it’s their house only so why she is overreacting. Rishabh took Karan’s side. Pihu told them that Preeta is right and what if someone abducted her so Karan and Rishabh are wrong.
Sonakshi got jealous seeing them together and cursed Pihu. She went to her room and called Yash and told him that Karan will love her only if he get to know that how much she loves him. He asked her to win Pihu’s heart first.

She thanked him and left the room. Sarla regained her consciousness and called Preeta. Preeta searched Sarla then joined others for ‘puja’. Goons witnessed everything.

In the upcoming episode, Rakhi will ask Karan and Preeta to give prasad boxes to their guests. Robin will say to Boss that if Luthra’s gave their drug boxes to guests then they will lost their drugs. Boss will fire the gun and will order everyone to not move.

Did Sarla heard Sonakshi’s conversation with Yash? What will happen with Luthra’s?