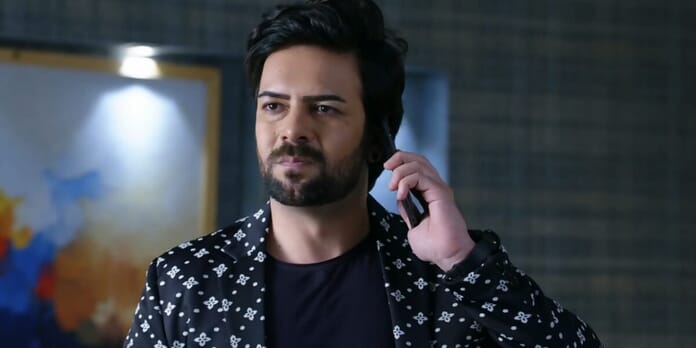 Zee TV show Kundali Bhagya has been around for a long time now and it was an audience favourite at all times. Now, Preeta decided to compromise with Sherlyn instead of exposing her so it will be interesting to watch that what going to happen in the future episodes.

Earlier its seen that, Srishti called Preeta and informed her that how Sherlyn attempted to kill her unborn child. Karan snatched the mobile from Preeta and asked Srishti to let him spend time with his wife. Next day, Sherlyn gave juice to Dadi, Mahesh to impress them and Preeta stopped them from drinking it saying that that’s not sugar free and gives smoothie to them and lied that Sherlyn made that. Karan’s friend, Sonakshi arrived there and invited them for her marriage saying that her marriage rituals beginning tomorrow in Lonavla. Dadi agreed to attend her marriage with everyone. Then Sonakshi left the mansion.

In the kitchen, Sherlyn threw the stuff in anger. Preeta noticed that and told her that Luthra’s loves her too and asked her to forget the past and they can together take care of Luthra’s and revealed that she knows that the latter tried to harm her unborn child and if she said the truth to Luthra’s then they may throw her out of the mansion.

In the upcoming episode, Sherlyn will say to Prithvi that from now on he is just a Kritika’s husband for her and she is Rishabh’s wife for him. Later, Rakhi will inform Arora’s that they are going to Lonavla to attend Sonakshi’s marriage.

Will Arora’s accompany Luthra’s to attend Sonakshi’s marriage? Will Sherlyn agree to compromise with Preeta?