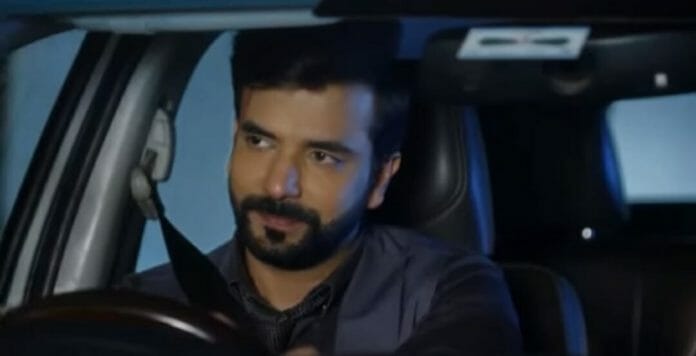 Shraddha Arya and Shakti Arora starrer Kundali Bhagya is one of the top Zee TV show. It has been around for a long time now and it was an audience favorite at all times. Now, Arjun decides to marry Preeta to get Kavya so it will be interesting to watch that what going to happen in the future episodes.

Earlier it’s seen that, Rakhi and Dadi talked that how Arjun was worried about Kavya and how he saved Kavya. Other side, Arjun told Preeta that he did not hire Raja for anything. Preeta reminded him that Raja tried to kill Kavya because Raja has enmity with Arjun. She said that Arjun is danger for Kavya.

He told her that he will try to meet Kavya and no one can stop him. She left from there with Rishabh. She told Rishabh that she know he is not happy with her decision. Rishabh told her that she is doing all this for Kavya so he don’t have any problem with it. Later, Arjun in his dream told Preeta that he is Karan.

He decided to marry Preeta to get Kavya. Preeta went to Kavya’s room to sleep. She woke up due to dream. Kavya also woke up and cheered her mother. Preeta thought Kavya is the best gift which Karan gave her.

Next day, Preeta learnt that Rishabh has been nominated for best businessman award and she informs about it to Luthras. Luthras congratulated Rishabh.

In the upcoming episode, Preeta will learn that Arjun and Rishabh has to share the award. She will refuse to fill the form. She will ask event company staff to exclude Rishabh if Arjun is involved then. Arjun will hear everything.

What Arjun will say now? Will Arjun agree to share the award with Rishabh?