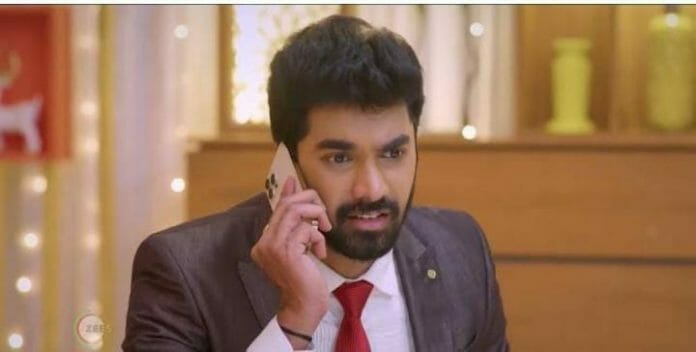 Maari is newly launched show of ” Zee Tamil”. Maari has the innate ability to see the future and foresee impending dangers. Now series focuses on Vickram to learn about Maari’s super power

In the previous episode we saw; Thara scold Aravind for planning without discussing with her. Surya announced Maari as his wife when she was hurt. Guest insulted Thara and left from there. Surya informed to Thara that someone trying to kill him. Surya shared his doubt with him. Surya took a good care on Maari.

In the upcoming episode viewers will see; Thara will contact a mysterious girl and share something in secret. Later, Thara will demand Maari to sign in the divorce paper. She will deny it reasoning she won’t back off from her words.