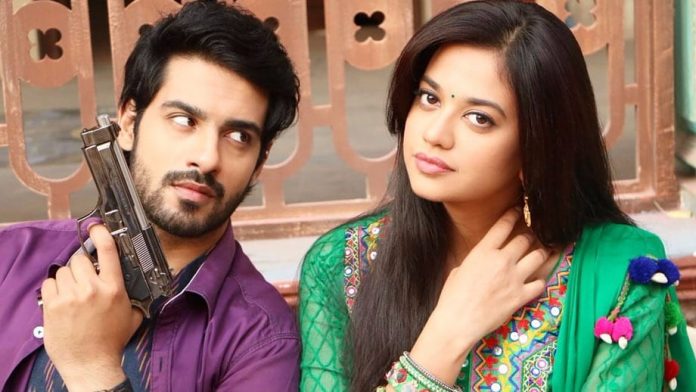 Colors TV popular show “Gathbandhan” is seeing high points in their story these days. The show is based on two people who are completedly different from each other and deals with things in an altogether different way. Raghu and Dhanak who met in the crowd coaches of train ended up being together for life. Though it was love at first sight for Raghu and Dhanak is yet to reciprocate it on the same level.

After a lots of trouble and hurdles finally Raghu and Dhanak are having a paradise of their own where the love and trust between them is blossoming slowly. As viewers have already seen Dhanak who always aspired to be a IPS officer, choose Raghu and his company over her dreams. Raghu is not happy with her decision and finally both husband and wife decided to change Mai’s mind and prospective for better and away from this dona and gangster world. In the coming episodes viewers will get to see them working on it but seems like Mai is yet not ready to change herself a bit and the bitterness she has for Dhanak is still there. 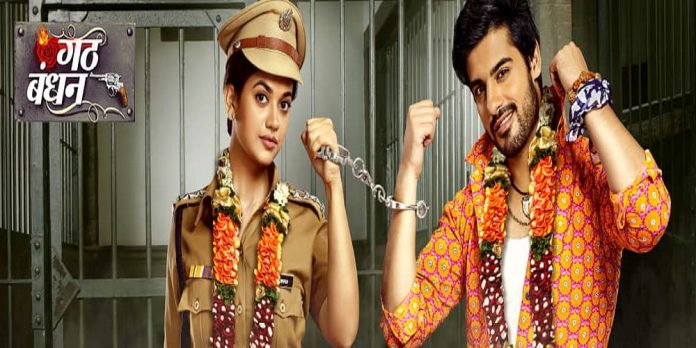 If sources are to be believed then in the upcoming episodes Mai will get angry on Dhanak for trying to stop her and will attack her physically. However as always Raghu will come to his “Sonpapdi”s rescue but now it will,be interesting to see how Dhanak will make Mai understand her stand and make her believe in herself? Watch this space for more such interesting updates on your favourite shows.

Gathbandhan comes on Colors Every Mon-Fri at 9 pm.