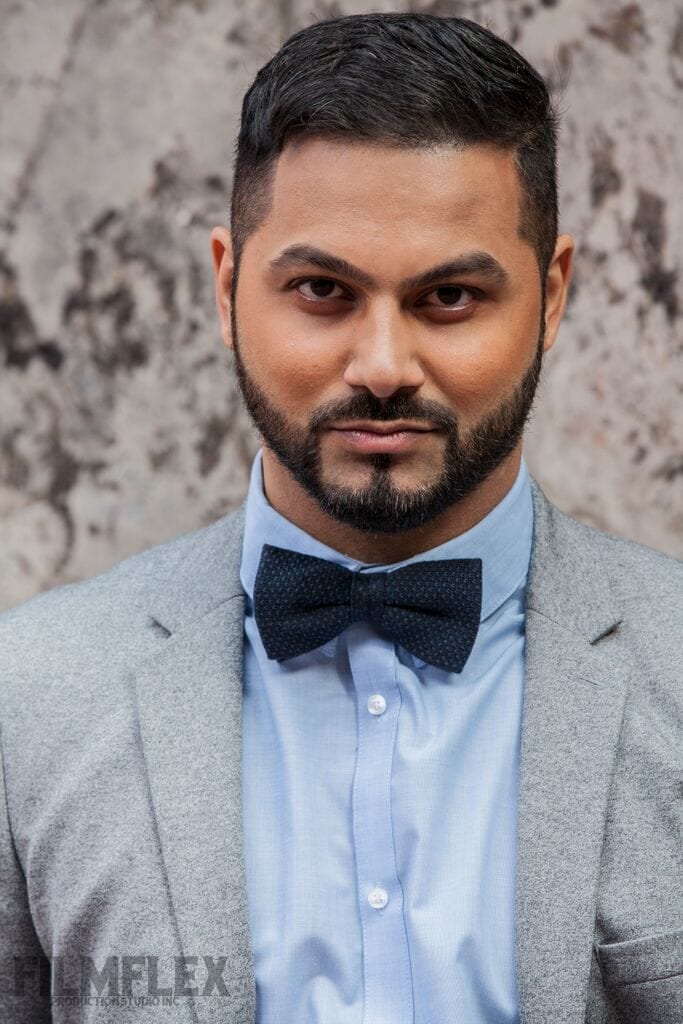 Gagandeep Sharma better know as Gagan Sharma (born Dec 18, 1987), is an Indo-Canadian Punjabi singer, songwriter from Surrey, BC. He moved to Canada with his family at the age of eight. A single mom raised him after the passing of his father as a young teenager. Gagan took on more responsibility to support his family and become the man of the house. Gagan was committed to staying on the right path, completing his education and working to help support his mom with the finances. 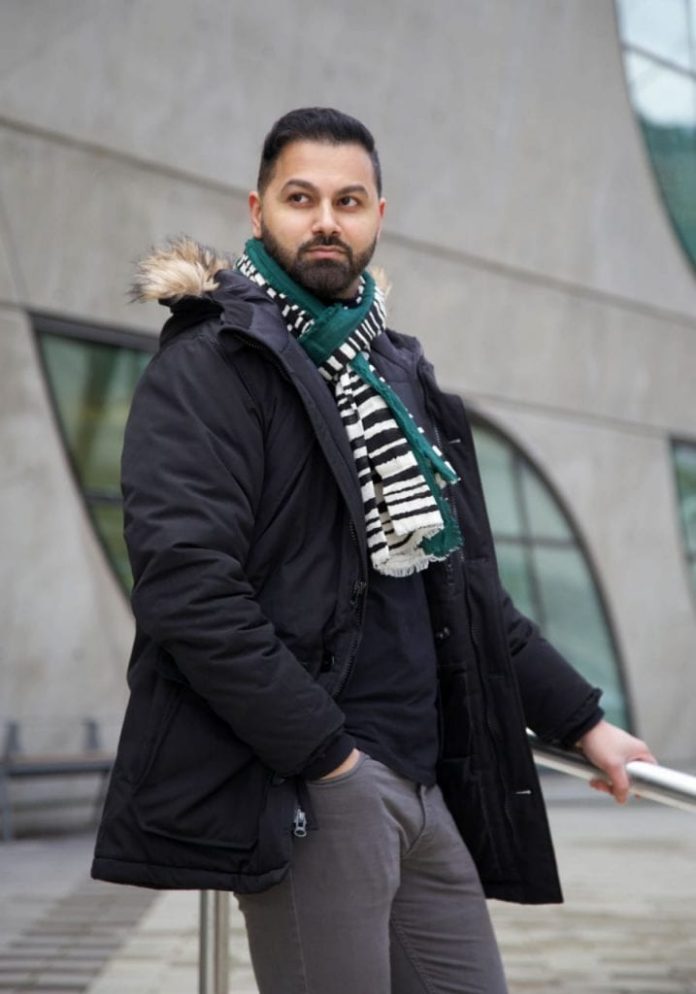 At a young age, Gagan was inclined to music and singing. This grew into his passion over the years more and more as he decided to pursue it professionally. While going to University to earn his Criminology degree; Gagan kept learning music on the side as his passion. He has always put out original content since the start of his music career in 2014. He has performed all over North America in the last 5 years with some big house hold names in the industry today such as Sidhu Moosewala, Mickey Singh, Jaz Dhami, H Dhami, Jassi Sidhu & Malkit Singh just to name a few. He has headlined many festivals over the years in the global music scene. He is a big fan of Babbu Maan and Yoyo Honey Singh.

His debut album Ambitions released in 2014 under record label Movie box based out of the UK. The hit single ‘Ferrari ‘opened doors for Gagan to give him more work with some international producers with different styles of songs, which demonstrated his versatility as an artist. In 2015, he was in a major car accident that sidelined him to release any music due to serious injuries; he had to focus on his recovery even though tracks were ready with The PropheC & Harj Nagra.
In 2016, he was finally able to release ‘Tere Bina’ Ft. The PropheC & ‘Dangerous’ Ft. Harj Nagra (EDM), both tracks were received well by audience.
He had his biggest hit in 2018 titled ‘Mahine’ Ft. Mista Baaz. The producer of global hit song ‘3 Pegg’. Mahine hit over a million views.