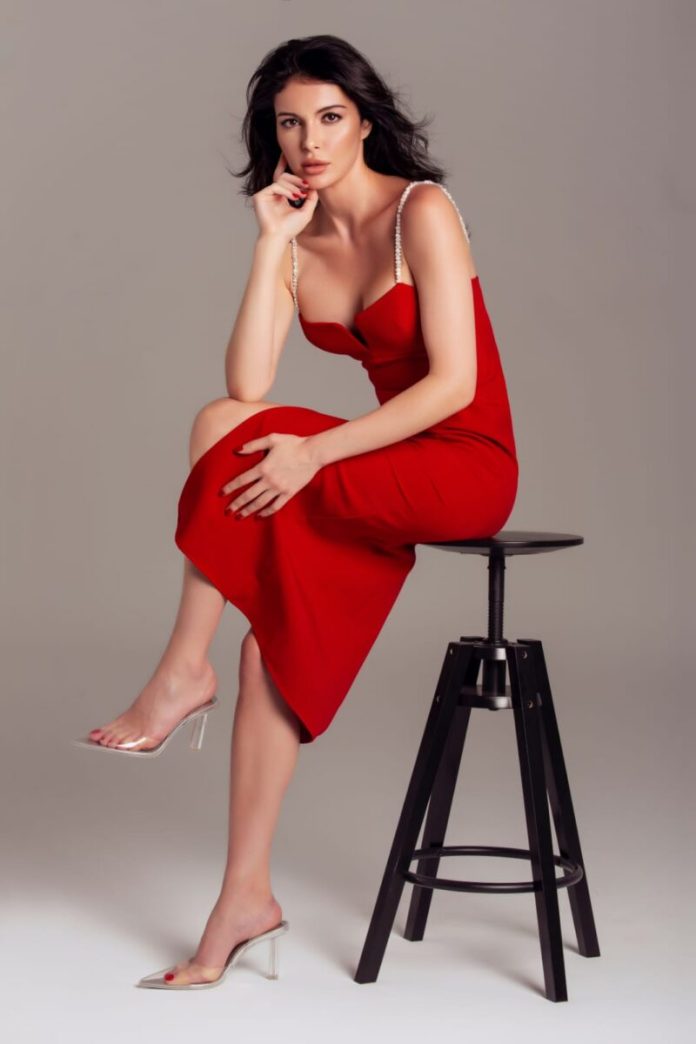 June is called the Pride Month. Miss World Bulgaria Margo Cooper feels the awareness and kindness towards the LGBTQ+ community has increased considerably in the past few years, unlike what it was before. She also speaks about the contribution of social media and if it has added positively to the movement, making people more observant and understanding towards the rainbow community. Many have opined that the virtual world has made things a little easier for people and given courage to many to come out.

“Every person should have equal rights and freedom of choice. I can say that LGBTQ rights in many countries are still not recognised and supported, which is hard to believe. India is a conservative country and talking openly about sexuality is not as common as it is for example, in the USA. That’s why I can only guess how hard it might be to have an open conversation about it,” she says.

Margo was happy when she came to know that there are many NGOs in India which are focusing on advocacy, inclusivity, and mental support for the pride community.

“People shouldn’t be measured or judged by their orientation, it’s a matter of personal choice, who one chooses to love. I want to tell that there are 69 countries that have laws that criminalise homosexuality and India is not one of these countries since 2018. And, I think that’s when the major change started to happen,” ends the beauty queen, who is now in Mumbai and dreams of working in Hindi cinema. She has been auditioning for parts, hopefully something soon will materialise.