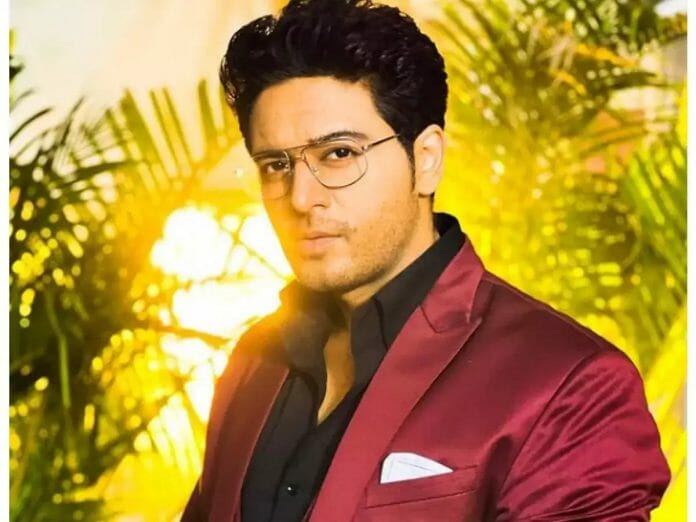 Anu will praise Maya for taking her good care. She will inform Anupama, Anuj that Maya will come to meet them soon

Hasmuk talks with Paritosh. Paritosh refuse to listen to Hasmuk. Vanraj worries for Paritosh. He struggle to arrange money for Paritosh to save him from going to the jail. Vanraj decide to fetch the money. Dhiraj and Devika cook noodles. Devika gets impressed with Dhiraj.

Anupama apologize to Anuj for taking him for granted. Vanraj asks Jayesh to lend him money. Jayesh refuse to give money to Vanraj and says he won’t be able to repay. Vanraj breaks down. Leela decide to sell her jewelleries to help Vanraj.

Anuj asks Anupama not to change herself for anyone. He says he don’t want to control her. Both share a talk. Anuj and Anupama confess love for each other and Anu. Anuj says to Anupama that she is heart and Anu is his heartbeat. Devika and Dhiraj enjoy noodles. Dhiraj share with Devika that he has planned a surprise for Anupama, Anuj. Devika asks Dhiraj not to give shock to Anupama, Anuj. There, Jayanti talks about Paritosh and stuns Anuj.

In the upcoming episode, Anu will return back and will talk about Maya. Anuj, Anupama will learn about Maya. Elsewhere, Maya will decide to get Anu back from Anuj, Anupama. Will Anuj let go Anu? Keep watching the show for more drama