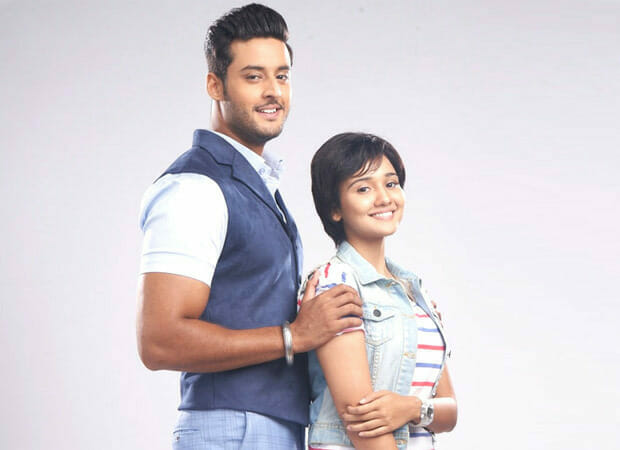 The episode starts with Ladies beating the crap out of Sarkar’s men. One of Sarkar’s men comes with a crane to break the wall. Manmeet puts a tractor in between them. Manmeet carries Meet on his shoulders. Manmeet tells Sarkar’s men to stop and comments on them. Sarkar’s men try to beat Manmeet and Meet but they beat the crap of them. After Sarkar’s men run away Manmeet puts Meet down. Meet sees that the guy who helped her is looking exactly like Meet Ahlawat and recalls her moments with Meet Ahlawat. Meet recalls Meet Ahlawat’s final parting words. Manmeet sees Meet is silent and asks what happened. Manmeet sees that Meet has small wounds and asks her to come. Manmeet applies medicine on the wounds of Meet. Meet recalls her moments with Meet Ahlawat. Manmeet says he doesn’t understand if she is a girl or a hammer as she hurt 4 goons and she got hurt but she didn’t back down. Manmeet praises Meet. Meet asks Manmeet who is he? Manmeet introduces himself as a wrestler.

Babita thinks of Manmeet and says to everyone that they should invite Manmeet to their home and introduce him to Meet. Meet says no. Meet says Manmeet looks exactly like Meet Ahlawat but he is not Meet Ahlawat. Meet says now her goal is only thing and i.e. factory.

Meet dreams of Manmeet. Meet wakes up from the dream and thinks to herself why is she thinking of Manmeet. Meet looks at Meet Ahlawat’s photo and says nobody can erase his existence from her heart.