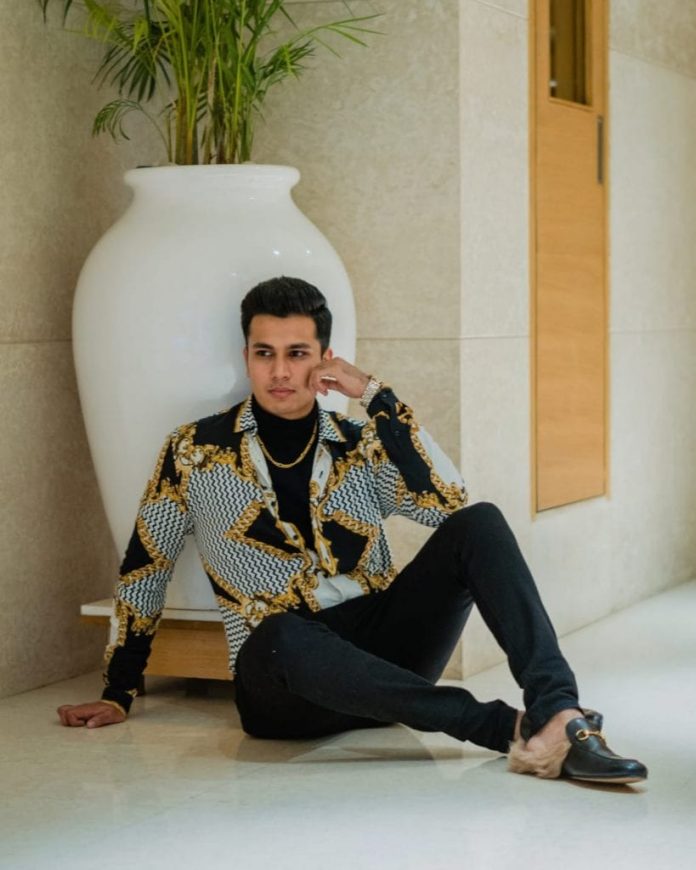 Abhishek is a graduate in engineering who found fulfillment in the world of fashion. After graduation, he completed his MBA from London post which he joined Bhagwati Woods and became the CEO in just six months. He is a fashion enthusiast who started fashion blogging in 2014, four years after he discovered GQ and started reading about fashion cultures around the world. Abhishek has built a brand for himself as a businessman, as well as a model for fashion giants like Daniel Wellington, MrButton, Opium eyewear, Berzeri shoes, Kapsons Chandigarh. He’s also collaborated with celebrity photographer Deepika’s Deep for a fashion shoot.

“I love fashion, right from when I was a young boy growing up into an adolescent. I got inspired by people like Tom Ford who emphasized that dressing well and looking good is part of good manners. Reading GQ opened my eyes to so many things about fashion culture around the world and it played a major role in shaping my reality. I see myself as a hardworking man heading for greater heights, with my passion and personality,” said Abhishek Garg.