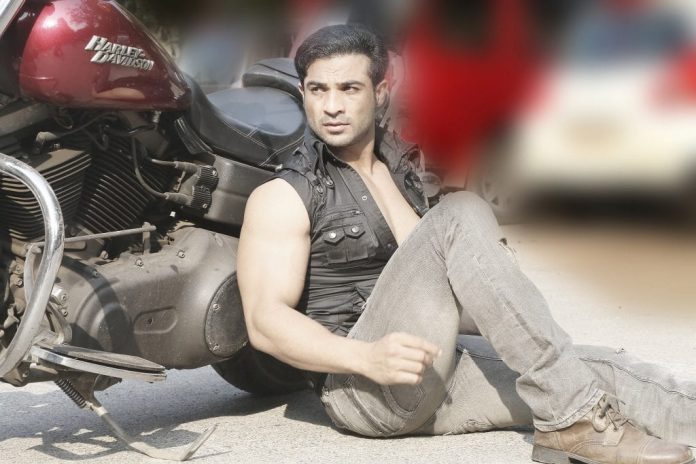 Actor Mohammad Nazim, who was seen as the negative lead in the show Udaan, says that he loved being part of the show. The actor adds that he loved his character and the feedback was amazing as well. “It is a very good experience as it was my first time playing a negative lead. It was a very good character and I tried my best to do justice to it. Now, I am also getting a good response from the audience as well,” he says.

Ask him if he found playing a negative character challenging, and he says, “It was a very challenging role as I am a Punjabi and the character has a typical Bihari accent. It was a tough task to learn this accent as I have never spoken in Bihari. I did a lot of preparations to learn this accent. I think the most challenging role is a negative one. For this, I changed my driver to one who speaks in Bihari so that most of the time I could converse with him in Bihari and could understand the language and accent. You have to work on your expression and your body language too to prepare for a negative role.”

Contrary to what many may feel, Nazim doesn’t think people typecast you anymore. “I think there is no such thing as being typecast. It totally depends on your skills and your talent and how you play a character. For example, Shahrukh has done various negative roles say in Baazigar, Don etc. It doesn’t mean that he will be typecast for doing such roles and he will not get any positive roles. I think you never get typecast, it all depends on your acting skills and talent,” he says.

Nazim has a few dream roles in mind. “I would like to do historical shows like Karn Sangini, Dastaan e Mohabbat Salim Anarkali,” he says, adding, “I would love to do that type of shows if I get a chance as the audience will be able to see a different side of me. I think that physique doesn’t matter. All that matters is your talent, skills and hard work.”

Talking about physique, the actor is a fitness enthusiast and even plans to open a gym in his hometown soon. “I will open a gym by 2020. I think going to the gym will spread a good message of living a healthy life. If somebody becomes Mr. Punjab or achieve any title, then the gym would be free of cost to them. The main aim is to achieve awareness about fitness in my hometown Markotla,” he says.