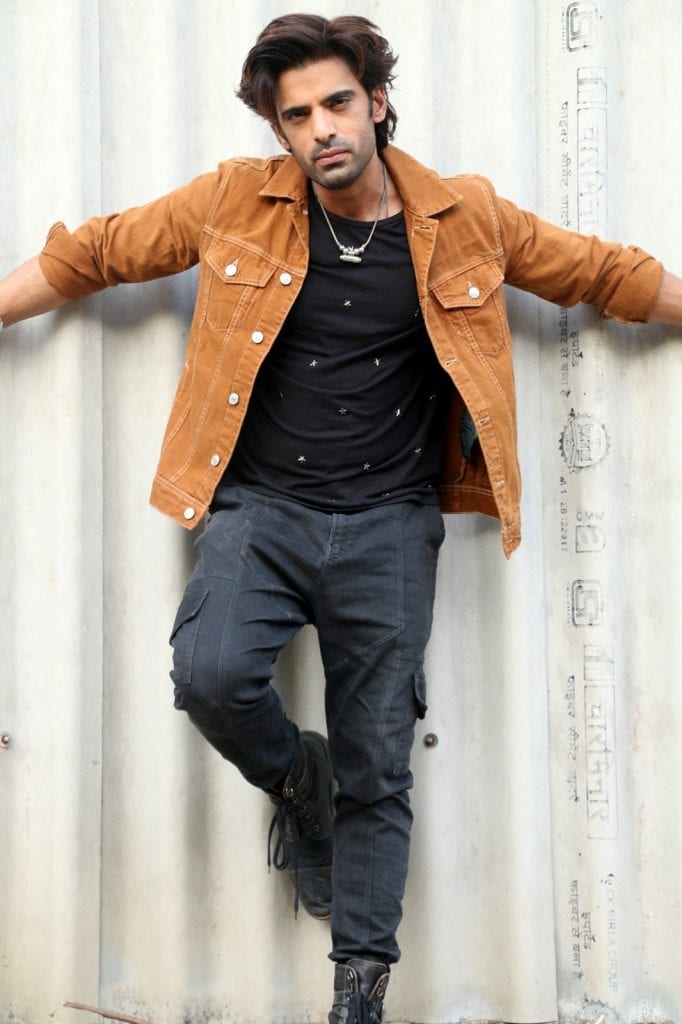 Ruling the roost on television as a male protagonist in a platform that is dominated by women, actor Mohit Malik has finally found his ground & going strong playing the doting father in an unconventional family drama Kullfi Kumarr Bajewala.
With a career spanning over a decade, the actor played some rather matured roles well enough to be typecast in the category of serious actors. The actor breaking all the stereotypes is loved as the compassionate & emotional father in his current show. A self-confessed introvert, Mohit prefers his own company on the sets & is often seen rehearsing his lines & writing piled up in his room. Touted as the no-nonsense actor, Mohit clears air around his no-nonsense attitude, ‘Acting in a TV daily soap is like riyaaz for me. It’s my place of work & a place of worship for me. My job is to give the best of me between action & cut. I prefer using the break to rehearse my lines & write down the inner world of the character & emotions. Writing has helped me express better. When you understand what you’re doing, it shows. One must always be prepared, aim for the first take to be the best.’
In times when TV actors aim to make place in Bollywood, Mohit has a different perspective, ‘Films are definitely on my mind. I work everyday to change this very perception of Indian television. This is why I don’t connect with people who degrade television & themselves in the process. I agree the format is different but the work is the same. It can get monotonous but we work on a TRP model. Also as an industry it is well paying. Television is tough, it tests you as a person & your patience too but it has given me many great opportunities. One thing I know for sure is that if in this short span of time i.e. TV since you’re always pressed on time due to deadlines, I give my best. So in films when we have a good amount of time to prepare, I’m sure I can do wonders.’