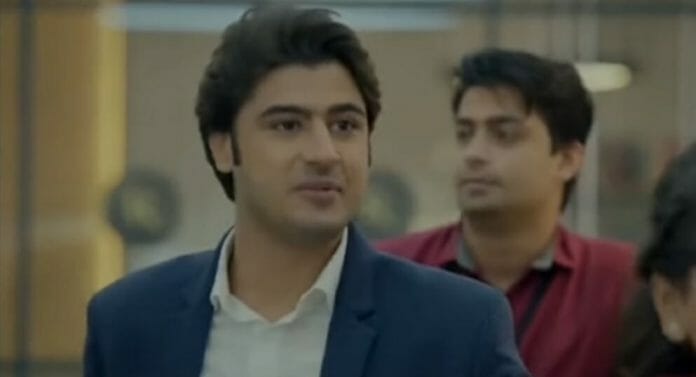 Na Umra ki Seema Ho is the newly launched show of Star Bharath. This show is about Vidhi, a young woman who falls in love with a middle-aged tycoon, Devratha! Now, the series focuses on Hariprasad in a tight spot

In today’s episode we see Vidhi informing to Hariprasad that its not real one. It’s a morphed picture. Hariprasad tells her that Vidhi’s photo reached to each and every corner of Indore. Doesn’t she lose her face in front of all? They are searching a alliance for her. Who will marry her after this?

Bimla asks him to don’t ruin the peace of this day. Hariprasad asks her doesn’t Vidhi already ruined it? They why she is complaining about his attitude? He pushed away the arati thaal and leaves from there. Later, Sathyavathi takes the evil eyes from Abhimanyu. She shares her happiness to Abhimanyu.

He wants to support him like the way Bharathi supported Ram. Priya hears it and tells her that she doesn’t want to be in someone else shadow. She won’t give up her rights.

Later, Dev cuts all his ties with Amba and demands Vidhi to send the money back to her. Amba indirectly warns Vidhi and leaves.