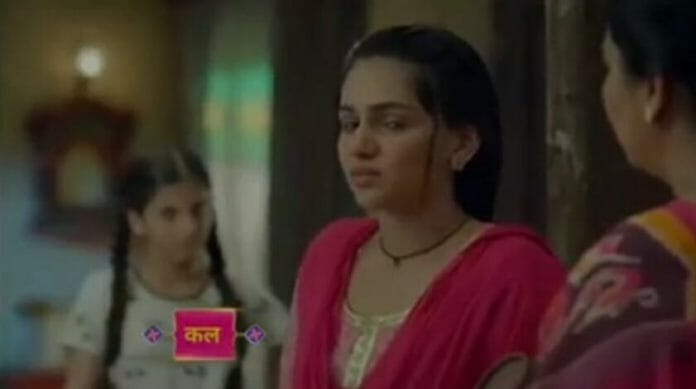 In the previous episode we saw; Priya said to Dev that she wanted to announce media people that Abhimanyu gonna start working in kitchen. Dev asked her doesn’t she cared for Raichand’s reputation? Priya said to him obviously she cared for it. But it’s impossible to hide this secret from outsiders.

Vidhi reached to office and heard from staffs that Priya gonna create problems in office. She prayed for Dev. Later Sathyavathi plead with Priya to don’t create any problems. She handover all the control of house to her but she denied it.

She attend the press meeting and cleared the rumours to all that there was no quarrel inbetween Dev and Abhimanyu. Sathyavathi to agreed with it. Later Vidhi reminding how did Dev offered two hotel for Priya. She overheard it. He demanded Vidhi to promise him she won’t share it to anyone. She promised to him.

In the upcoming episode viewers will see; Seema will ask Vidhi what happened today in office? She will lie to them as nothing. Priya will demand Dev to transfer the papers to her name asap. Later Dev will fear Vidhi will confess the truth to all. Next day Dev will notice Vidhi written his secret on paper. He will question her and tear the papers.