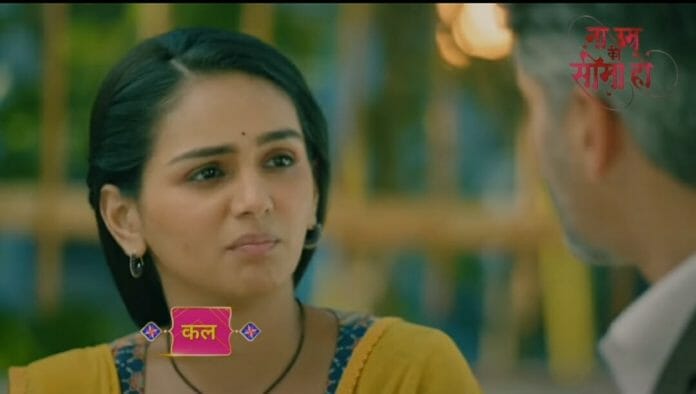 Na Umra ki Seema Ho is the newly launched show of Star Bharath. This show is about Vidhi, a young woman who falls in love with a middle-aged tycoon, Devratha! Now, the series focuses on Hariprasad give a nod to Vidhi, Dev to face the tough situation

In the previous episode we saw: Amba hold the press meeting. She gave the statement against Dev Raichand. She framed him in front of the media. Viewers believed her words and supported her. Urmila complained to Hariprasad that he shouldn’t have fixed Vidhi’s marriage with Dev Raichand. Vidhi noticed the situation was getting worst.

He announced to media that he considered her as his friend. He was in love with Vidhi Sharma not Amba. Amba insulted her pointing her middle-class background. Vidhi gave a fitting a reply to her.

In the upcoming episode viewers will see; A New lady will enter into Dev’s house. She will question Satyavati why did she fixed Dev marriage with a young girl? Meanwhile, Vidhi will open up with Dev Raichand. She will share with him that her middle-class background won’t suit to his status.