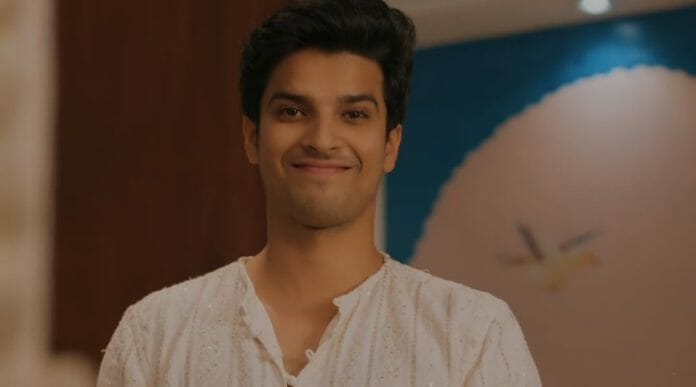 In today’s episode, Akshara tries to hide the file from Neel. Neel takes the file from Akshara post Arohi manipulated him. Arohi bumps into Neel intentionally. Neel collects the papers. Akshara tries to reveal to Abhimanyu the truth. She gets a panic attack. Abhimanyu tries to calm Akshara and asks why she is restless. Rohan asks Abhimanyu to address the crowd as everyone is waiting for him. Abhimanyu decide to listen to Akshara. Rohan insists Abhimanyu to wait until Akshara finishes her talk. Rohan asks Akshara to wait. In the meantime, Neel learns the truth. Harsh taunts Neel about being an orphan. Neel asks Harsh not to call him an orphan as he isn’t a one. He asks everyone out here to listen that he is not an orphan.

Media tries to cover the news. Shefali asks her colleagues not to capture the news. Abhimanyu asks Neel what has happened. Neel asks Abhimanyu to tell Harsh that he is not an orphan. He gives a paper to Abhimanyu. Manjiri misunderstand Akshara. She falls unconscious. Vansh takes Neel with him. Neel gets teary. Arohi smirks seeing the drama.

In the upcoming episode, Akshara will try to help Abhimanyu in finding missing Neel. Abhimanyu will accuse Akshara for the mess. Neel will walk down the road and will meet with an accident. Will Akshara be able to prove herself innocent? Keep watching the show to know more