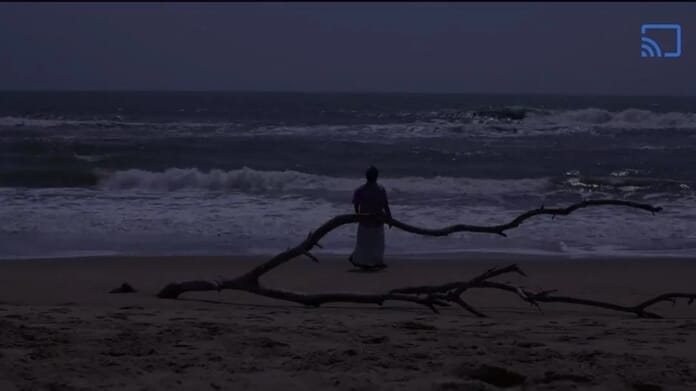 In the previous episode it was shown that Subu’s boss informed Puspa that Pankaj has dragged Subu to the office. Pushpa got shocked hearing this. Pushpa phoned and told the same. Any got furious. She phoned Surya and argued with him how Pankaj can disrespect Subu. Surya explained Anu that Pankaj won’t think of anything when it comes about him (Surya) and Pankaj got afraid thinking of their past. Anu demanded to know Surya past. Surya started to reveal about his past, but Pankaj snatched the phone from and disconnected it. Pankaj stopped Surya from revealing his past to Anu.

In the upcoming episode it will be seen that Anu will go searching for Pankaj’s address. She will wonder how Pankaj stay in such area. Suddenly the lunatic beggar, who always scares Anu, will come there. He will again scar Anu saying her to go away from this place as it’s dangerous and will tell to not trust Surya. Anu will go from there. Anu will think that there’s some connection between Surya and that lunatic man. In the night Surya will come to apologize to Subu, but Subu won’t open the door. The next Surya will come with Pankaj and will explain to Subu why Anu agreed to marry Anirudh and will be apologize to Subu. Surya will be ready to fall at Subu feet, but Pankaj will stop Surya. Subu will leave the house. He will go to beach and will start walking into the water. Raghupaty, who followed Subu, will get shocked.

Will Subu get saved? Who will save him? How Anu will react learning this?