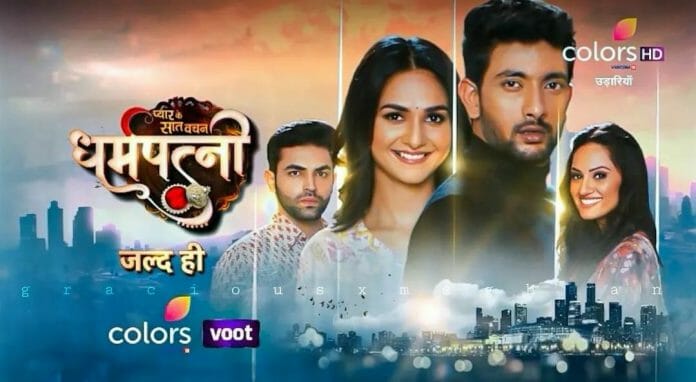 BY SMITA PAL || Colors TV dropped the first promo of one of their most anticipated shows, “Pyar Ke Saath Vachan Dharam Patnii,” produced by Balaji Telefilms of Ekta Kapoor, the queen of Indian television.

Fahmaan Khan, who gained immense recognition and popularity from the serial “Imlie” and is today considered one of the most talented actors on television, will be seen playing the male lead Ravi in this serial. A model and actress, Kritika Singh Yadav, who has been part of projects like “Aapki Nazron Ne Samjha,” among others, will be playing the female lead, Pratiksha.
Actors Gurpreet Bedi and Aakash Jagga have been roped in to play the parallel leads. Gurpreet will play the role of Keerti, who will be Ravi’s (Fahmaan Khan) childhood lover, whereas Akash will play the role of Malhar, who will marry Pratiksha (Kritika Singh Yadav) in an arranged marriage.